In what may very well be the final match for Striker Taty Castellanos in a New York City uniform, his teammates picked up another shutdown as NYCFC downed Inter Miami at Yankee Stadium 2-0; extending their winning streak to 4 games and an unbeaten streak to now 6. On a hot July night in the Bronx it took 12 minutes for what was the game winner to be scored after a Santi Rodriguez pass found Maxi Moralez who went five hole on goalkeeper Drake Callender for his first goal of the season. After a Taty goal of his own at the 32nd minute was called off due to a borderline offside call Heber ended up picking up an insurance goal later at the 75 minute mark for what was the eventual 2-0 final. But the night, as expected, was all about Taty.

The previous year’s Golden Boot winner who is expected to be loaned to Girona FC in Spain in the coming week was met with signs and standing ovations from the moment he stepped on the pitch until the time he walked off for perhaps the final time; including a massive show of love after being pulled for Heber in the 61th minute.

1495 Sports is proud to bring the following photo gallery from the match with photos taken by Jenny Rohl: 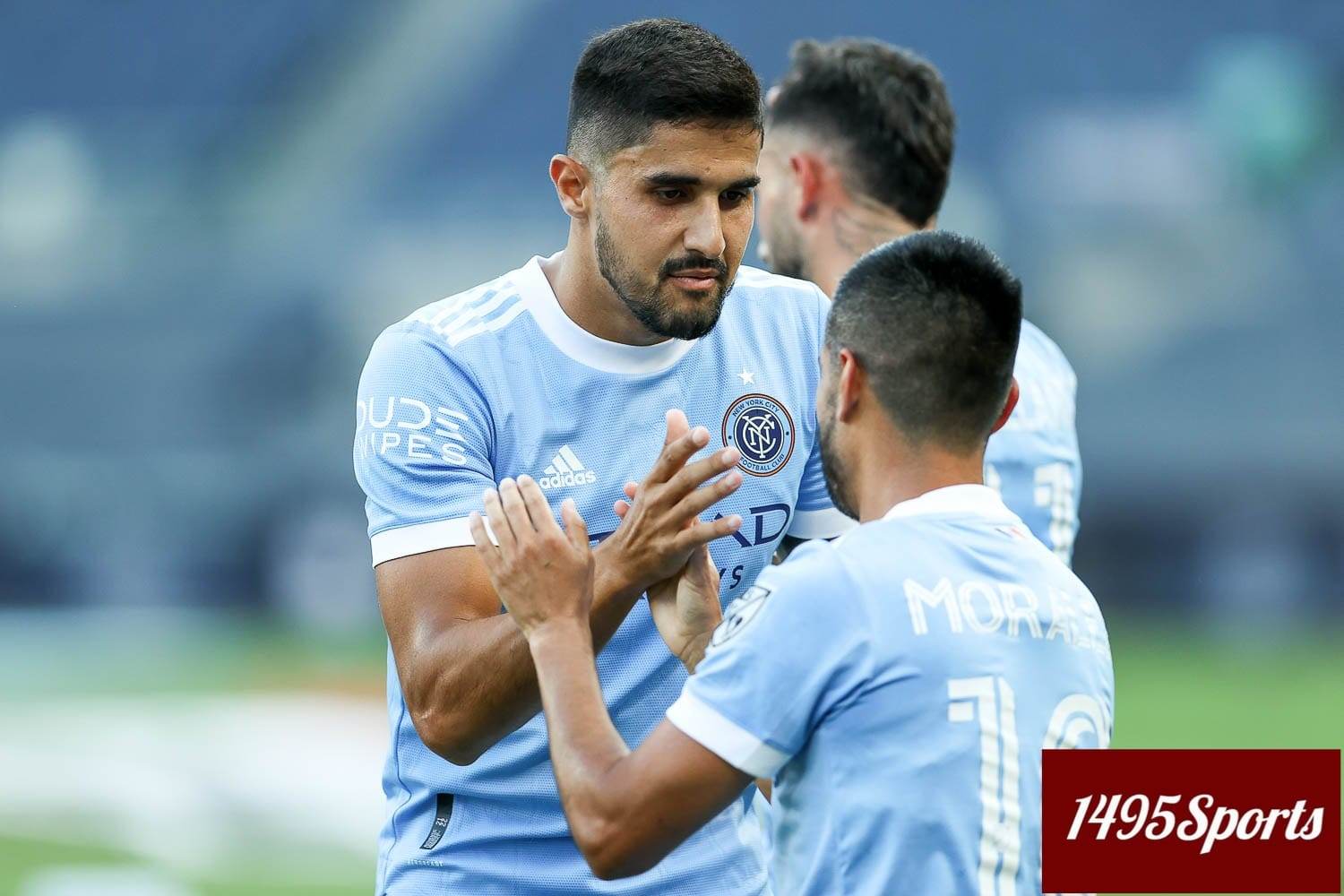 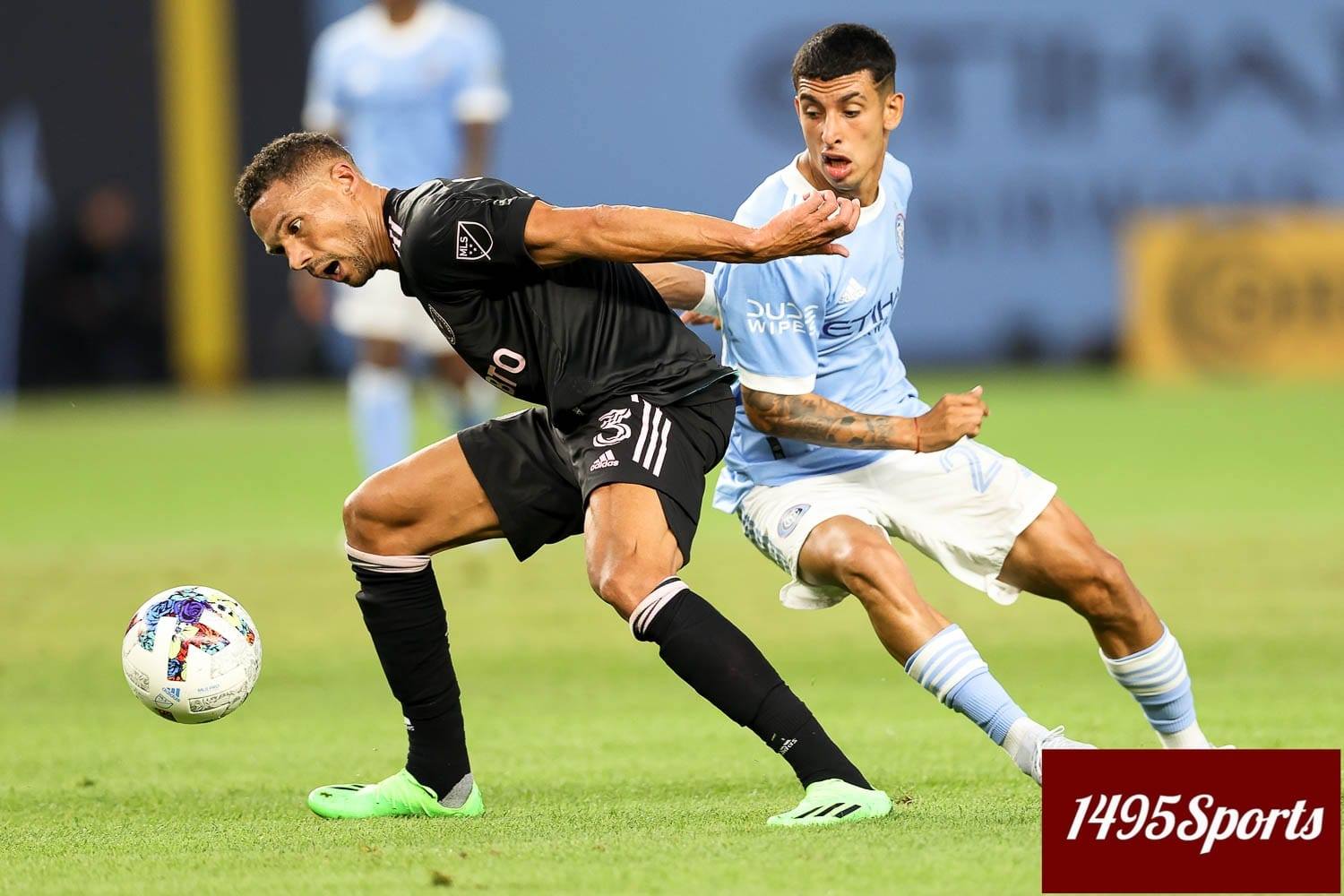 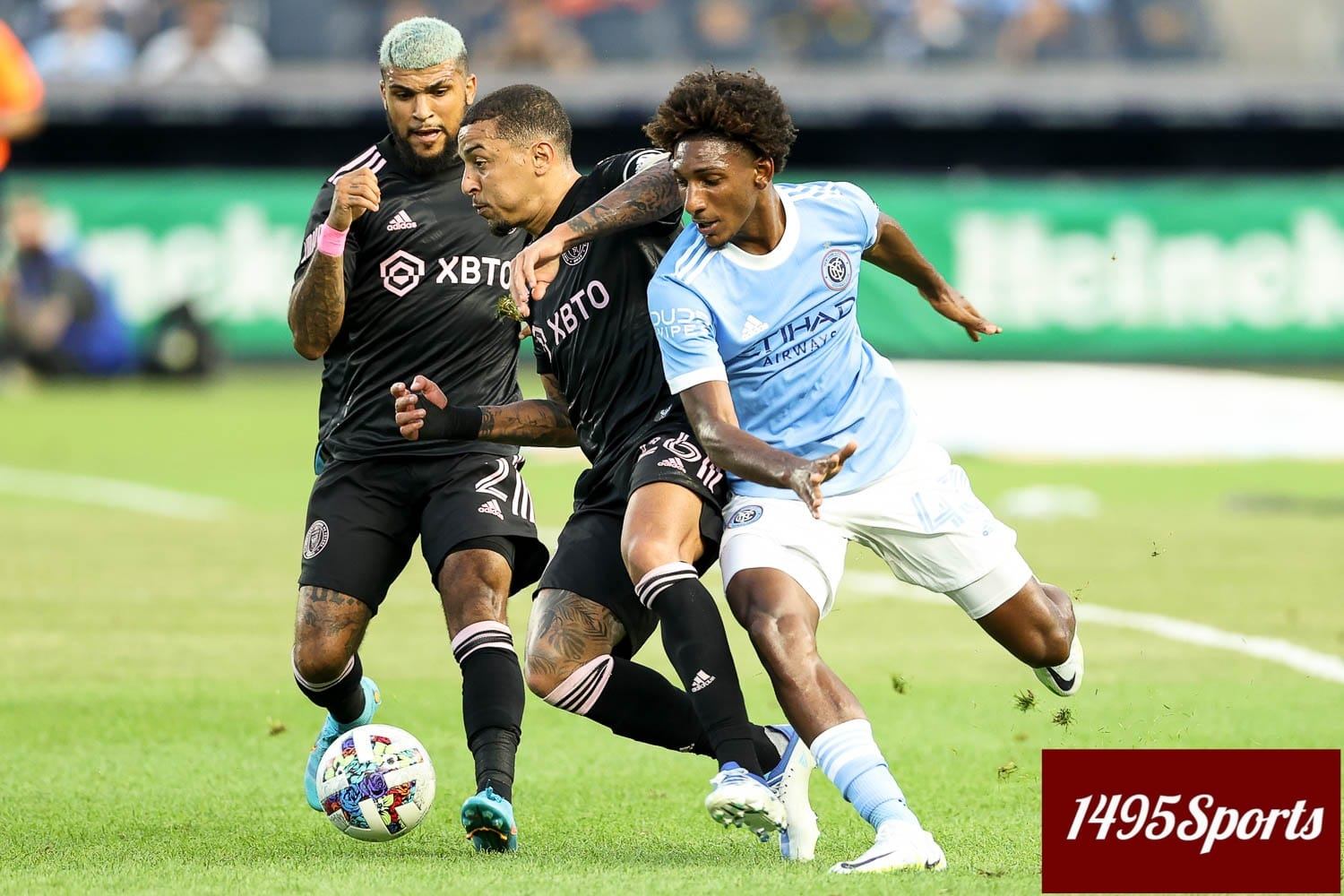 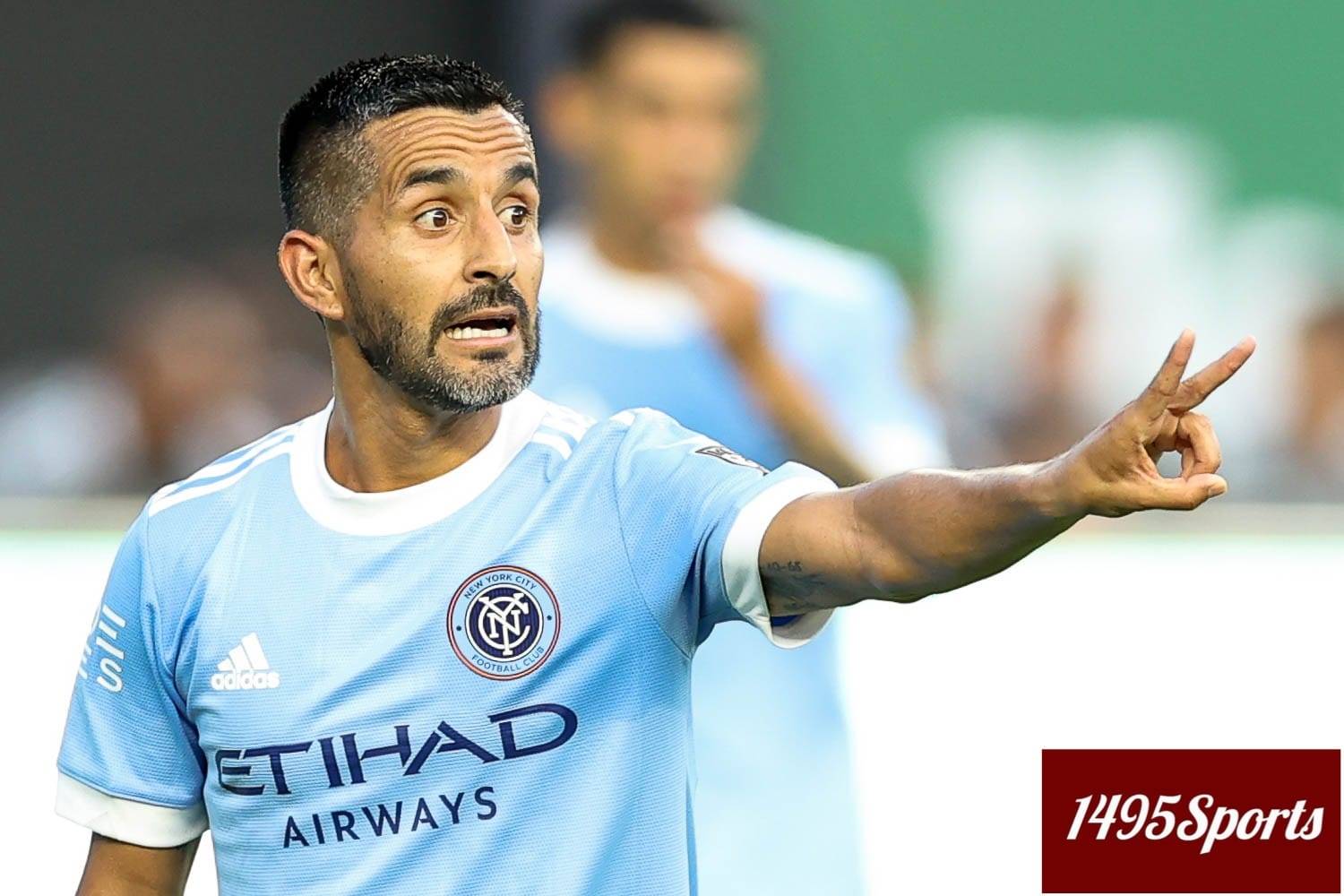 In the post game press conference most of the questions addressed by coach Nick Cushing centered around Taty and his legacy. “”I think his legacy is, of course, goals, I think he is the best goal scorer in the MLS. I think he has proven that, last year with the Golden Boot and this year by pushing top goal scorer charts again. I think his passion and his drive and his hunger to work for the team, his hunger and desire to be in the box and to be a killer in the box is there. I think people will always remember that whether he is here or in another part of the world, he is Taty Catellanos and he is New York.”

On the other end of the pitch goalkeeper Sean Johnson made 4 saves for his league leading 11th shutout.

Next up for the Gents in Blue is a 3 game road trip starting in Montreal on July 30th. The two teams met up previously this season back in March which ended in a 4-1 win for New York.

1) This was the 5th matchup between NYCFC and Inter Miami and now the 5th straight win against the Herons.

2) Heber had scored now in 4 of his last 5 appearances. Currently he sits at 6 goals on the season.

3) Montreal currently sits in third place in the East, 6 points behind NYCFC. In their last 7 matches at home they’re 4-3-0 dating back to May, having flip flopped wins and losses during that 7 game run.

4) NYCFC has rifled off 3 straight clean sheets and as mentioned brings Sean Johnson to 11. This put him 2 ahead of both Philadelphia’s Andre Blake & the Fire’s Gaga Slonina with 9.

5) Assuming this was Taty Castellanos’s last match with NYCFC, he ends his tenure with 50 goals & 18 assists in 109 matches, including 32 goals over the final 49 matches from last season.