In what was an action packed match between D.C. United and CF Montreal, it was the visiting side that was able to earn the three points, winning by a final score of 2-1 in MLS action at Audi Field.

It was the visitors who were able to strike first as Romeli Quioto found the back of the cage on a beautiful dribble move that pulled the goalkeeper out of the cage for the 1-0 lead.

From there D.C. United started to have possession and confidence with the ball, earning themselves some great quality chances. One of the better ones came around the 25:35 mark, when recently acquired Miguel Berry almost tied the match.

The black-and-red continued to try to press the advantage and tried to create opportunities for themselves, with most just missing or having been saved by CF Montreal Keeper James Pantemis.

CF Montreal increased their lead at the 35:01 mark, as Quioto struck again, this time on a beautiful chip shot. The visiting side tried to increase that lead with many close chances of their own, including one that was saved by D.C. United keeper Rafael Romo at the 44:30 mark.

1495 Sports is proud to bring the following photo gallery from the match between DC. United and CF Montreal taken by Stacy Podelski: 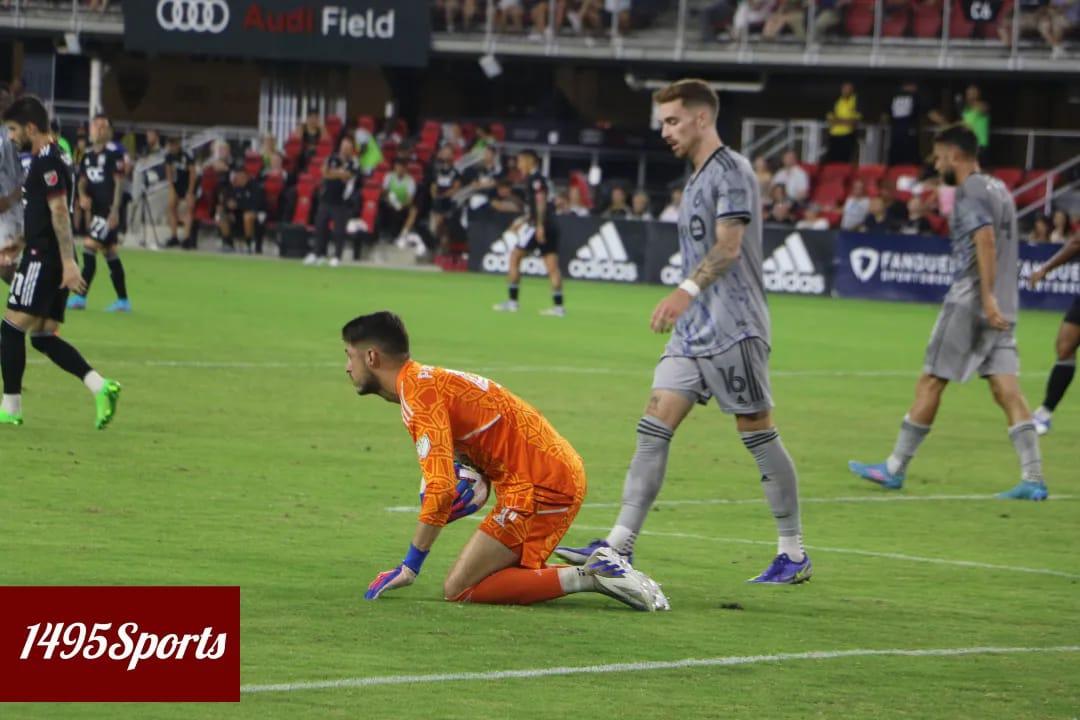 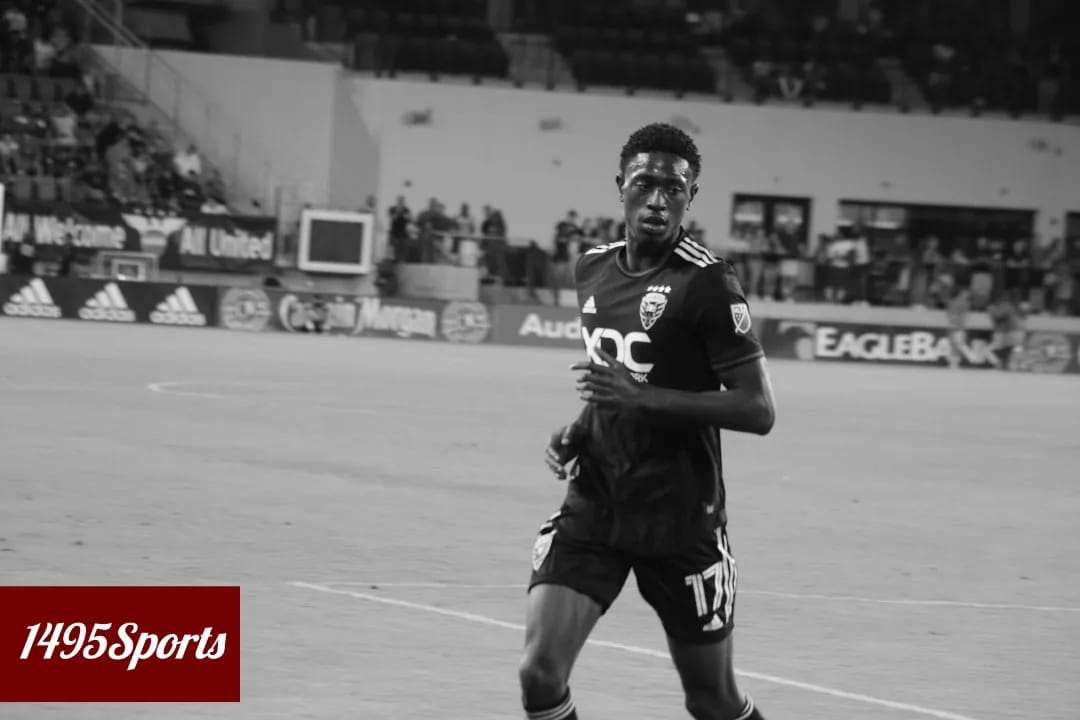 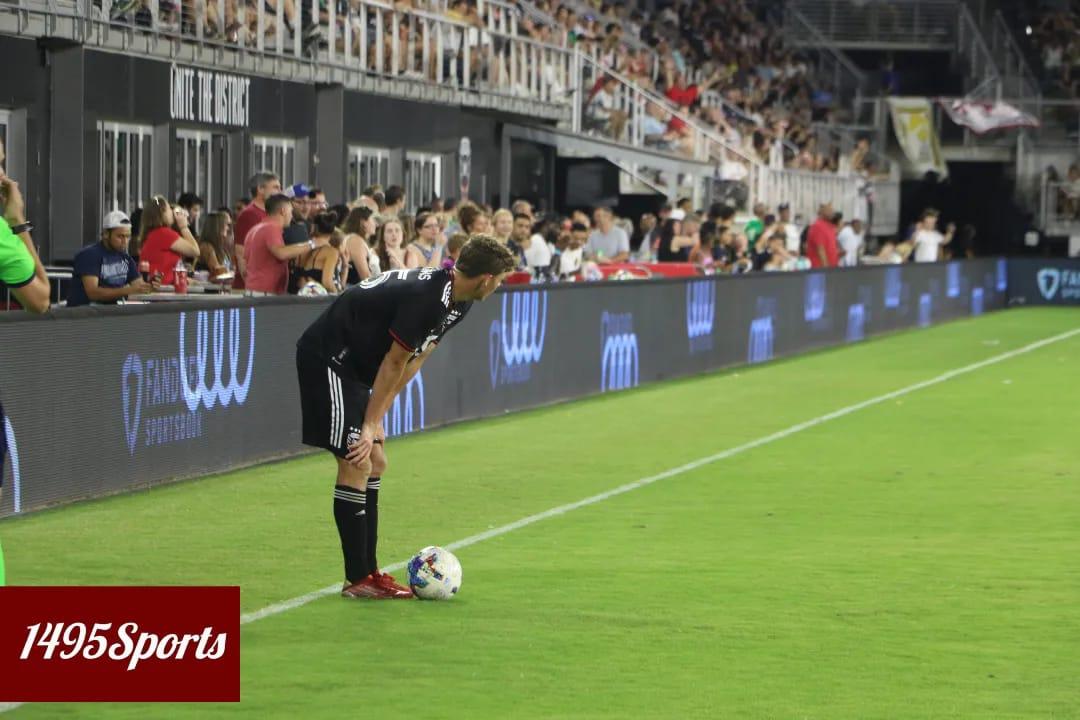 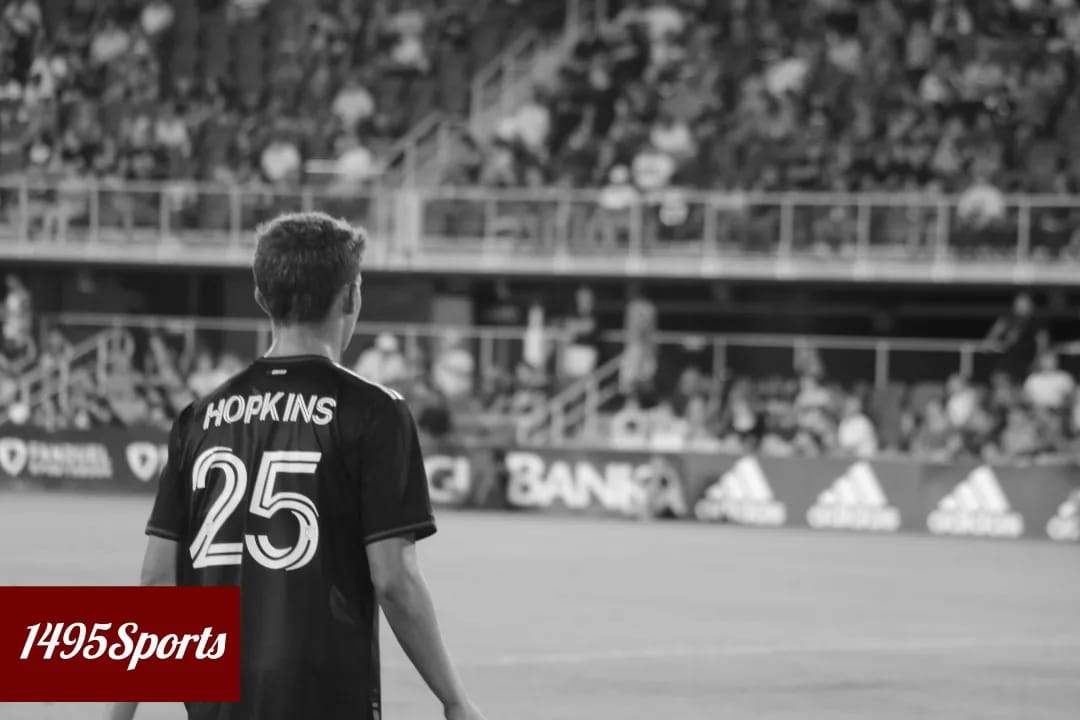 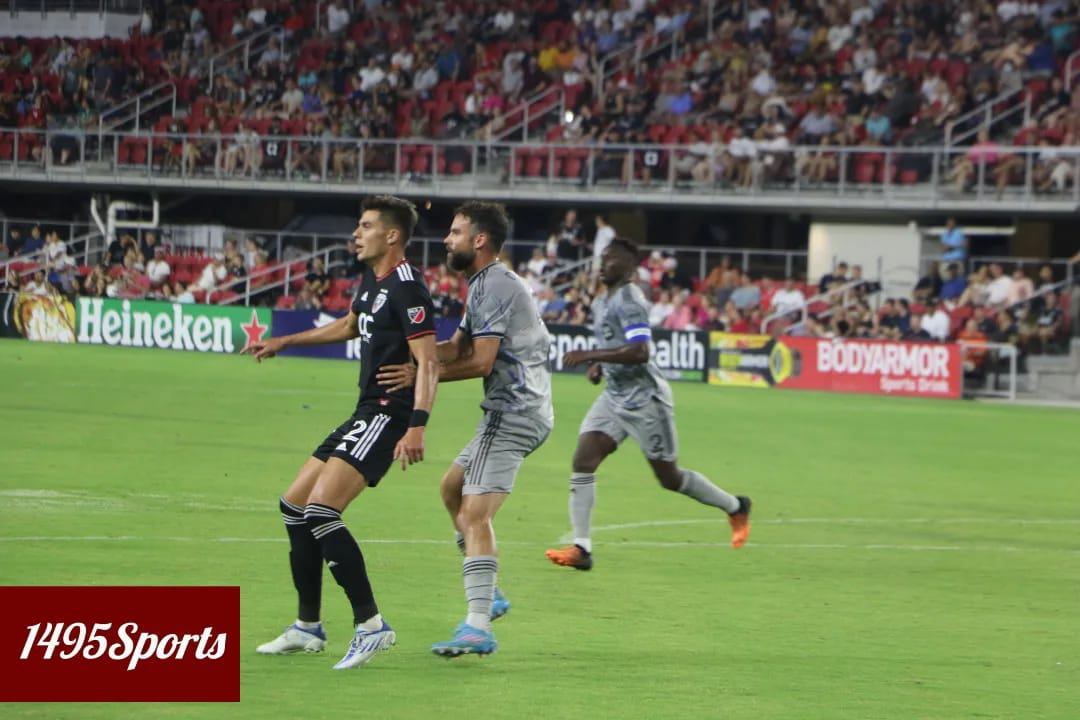 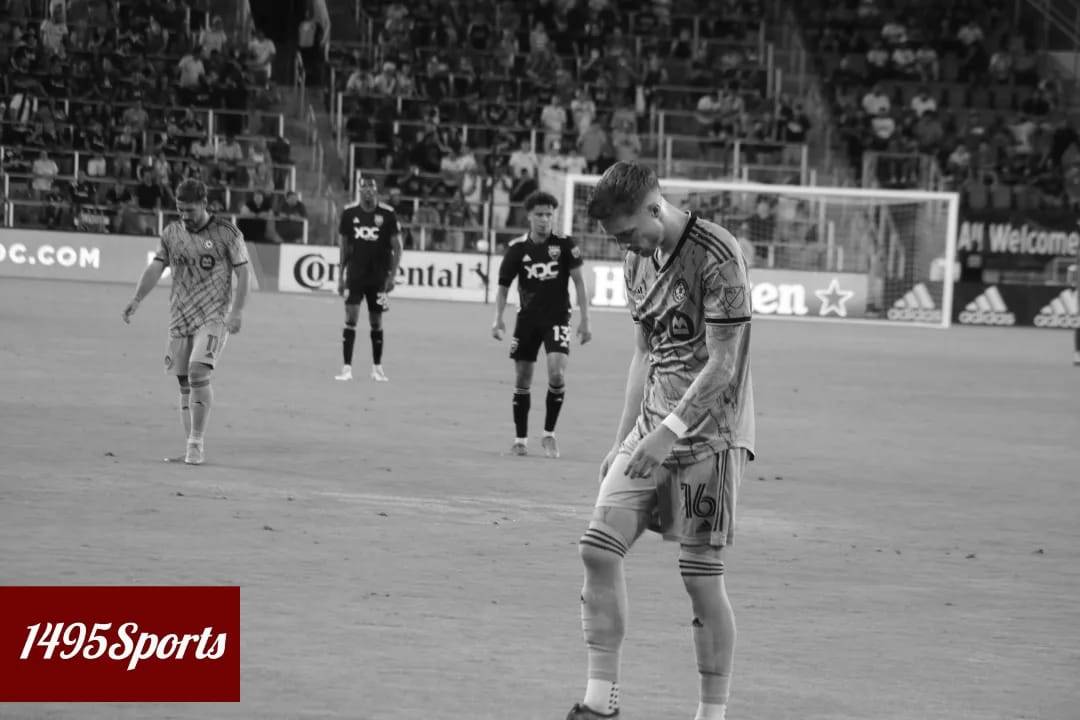 D.C. United were able to cut into the lead at the 56 marker as Steve Birnbaum got the club back into the game. From there Audi Field was starting to buzz. The rest of the Second Half was nail biting as there were so many close calls, and tough plays on the field.

When the final whistle blew it was CF Montreal that was able to gain the 2-1 victory.

D.C. United will next be at Audi Field on July 31 when they take on Orlando City in a match that is scheduled for 5:00 p.m.

For more information on D.C. United fans are encouraged to click on the link seen here: