Posted by Stacy Podelski on October 5, 2022 in Events to Check Out, Major League Wrestling, Professional Wrestling 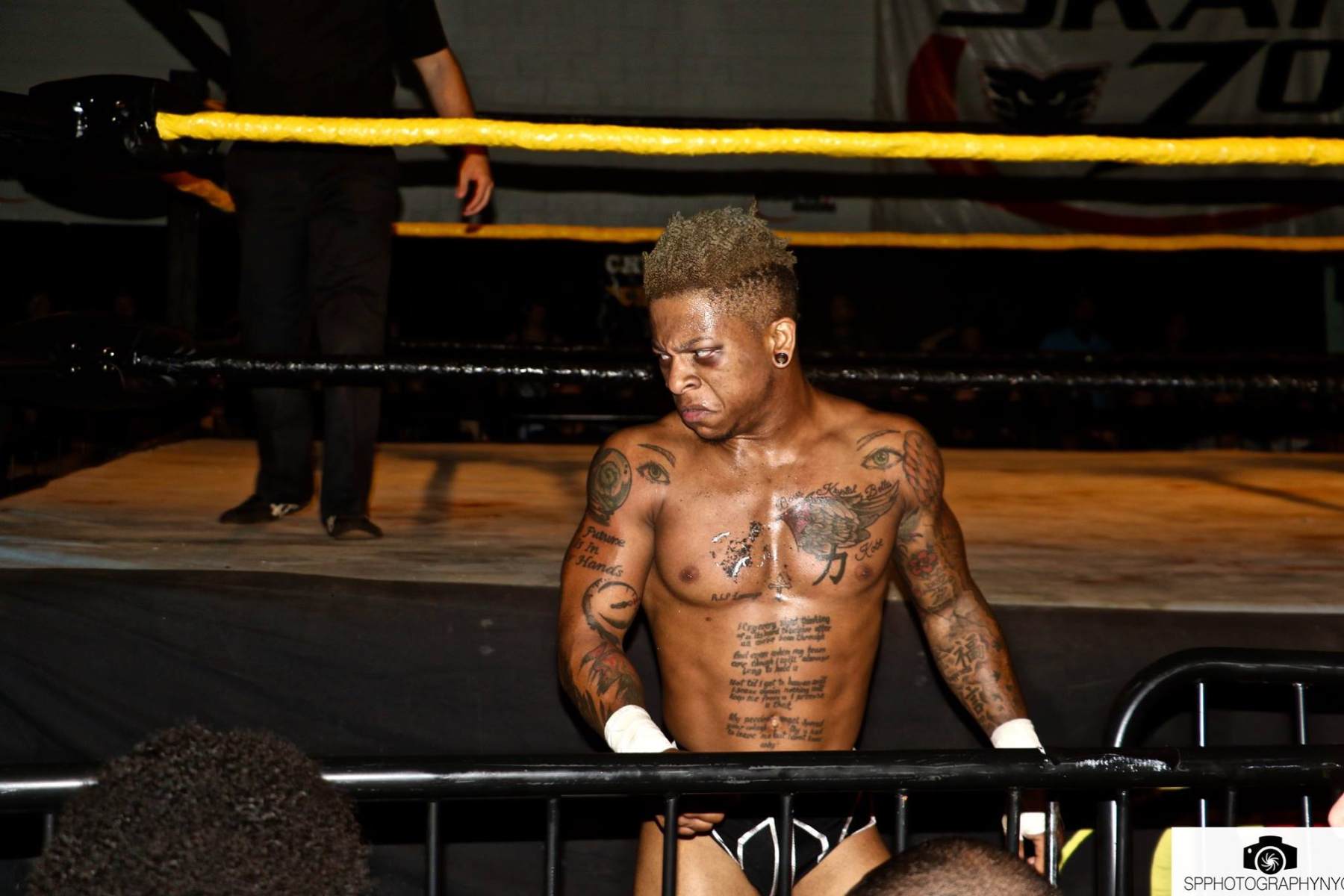 Lio Rush in action during his time in the Independent Professional Wrestling World. Photo by: Stacy Podelski/SPPHOTOGRPHYNYC.com

Jacob Fatu said he was looking for a fight come Oct 30 in South Philadelphia but little did he know a free agent in the form of “The Man of the Hour” Lio Rush would step up and sign his name to the bout sheet.

Part of a double main event FIGHTLAND card, Fatu vs. Rush promises to be an explosive collision.

A self described Fighting athlete, musician, artist and  influencer, Rush would grab headlines and be in the mix for a title match if he can defeat the “The most dangerous man on planet earth”.

In order to do so, Rush will have to channel his blistering speed with high octane innovation to overwhelm the near 300 pound former World Heavyweight Champion.

“This is a suuuuper lucha!,” boasts MLW matchmaker Cesar Duran. “Two former world champions of MLW colliding for the first time ever? You cannot afford to miss this, amigos.”

Styles makes fights and this is is one for the ages.

Two dynamic and explosive forces. Both possessing a cutting edge arsenal. Who will prevail in the hallowed grounds of the 2300 Arena?