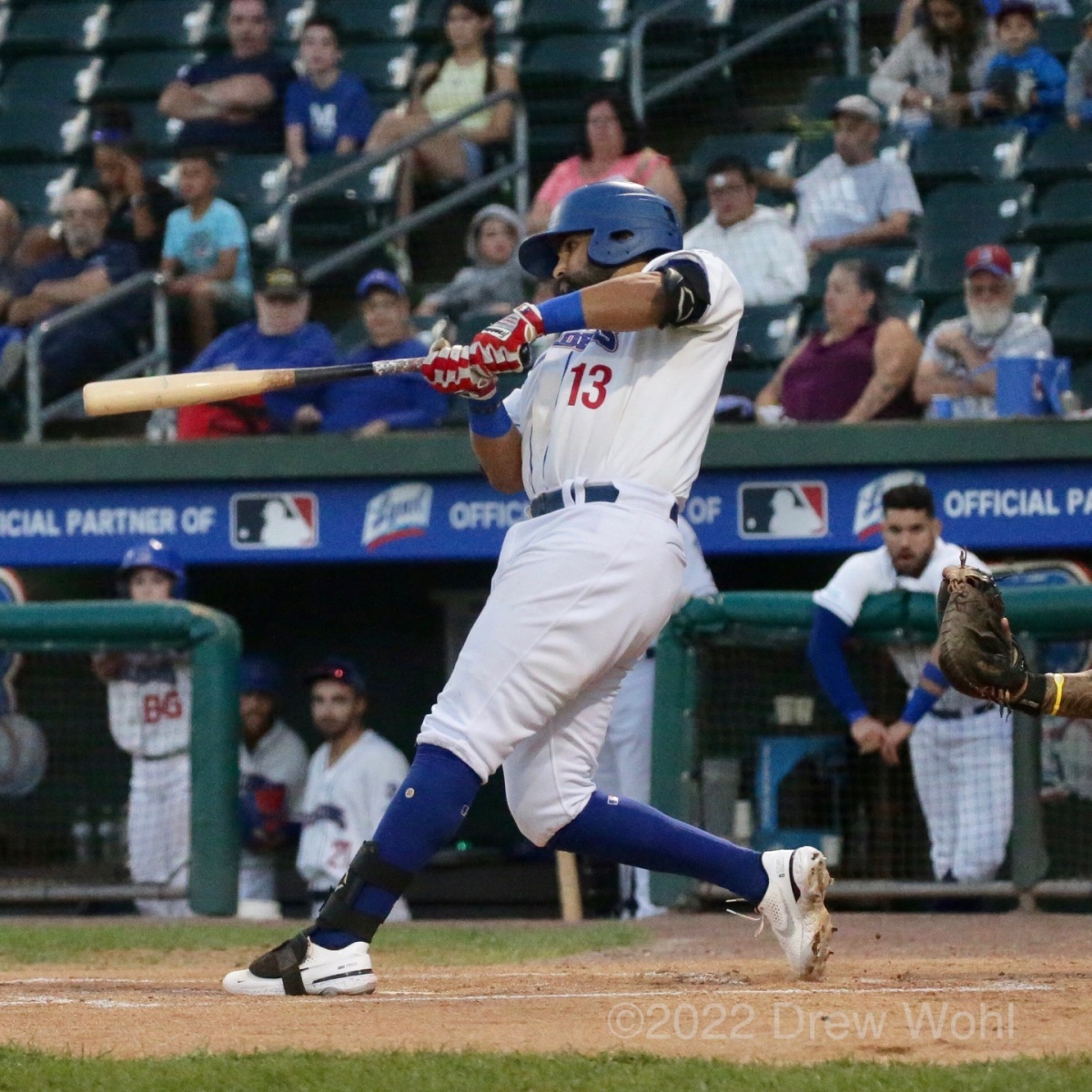 With four games remaining in the Frontier League Season the New York Boulders extended their winning streak to now eight games with an 8-4 home victory over travelling team the Empire State Greys.

After falling behind 4-2 in the fifth, the team rebounded to pick up six runs in the final four frames, capped by pair of 3 RBI nights by Tucker Nathans and Ray Hernandez.

Starting pitcher Robby Rowland went 7 giving up 4 to improve his record to 7-5 which RBI leader Chris Kwitzer picked up another RBI, giving him a league leading 91st on the season. The Frontier League Record is 100 with there now 4 games remaining.

The Boulders currently sit in sole possession of second place, a half game ahead of Ottawa (who have one game in hand) for home field in the one game wild card match scheduled for September 6.

Up next for the New York Boulders is the conclusion of the three-game set between them and the Empire State Greys with first pitch set for 7:00 p.m.