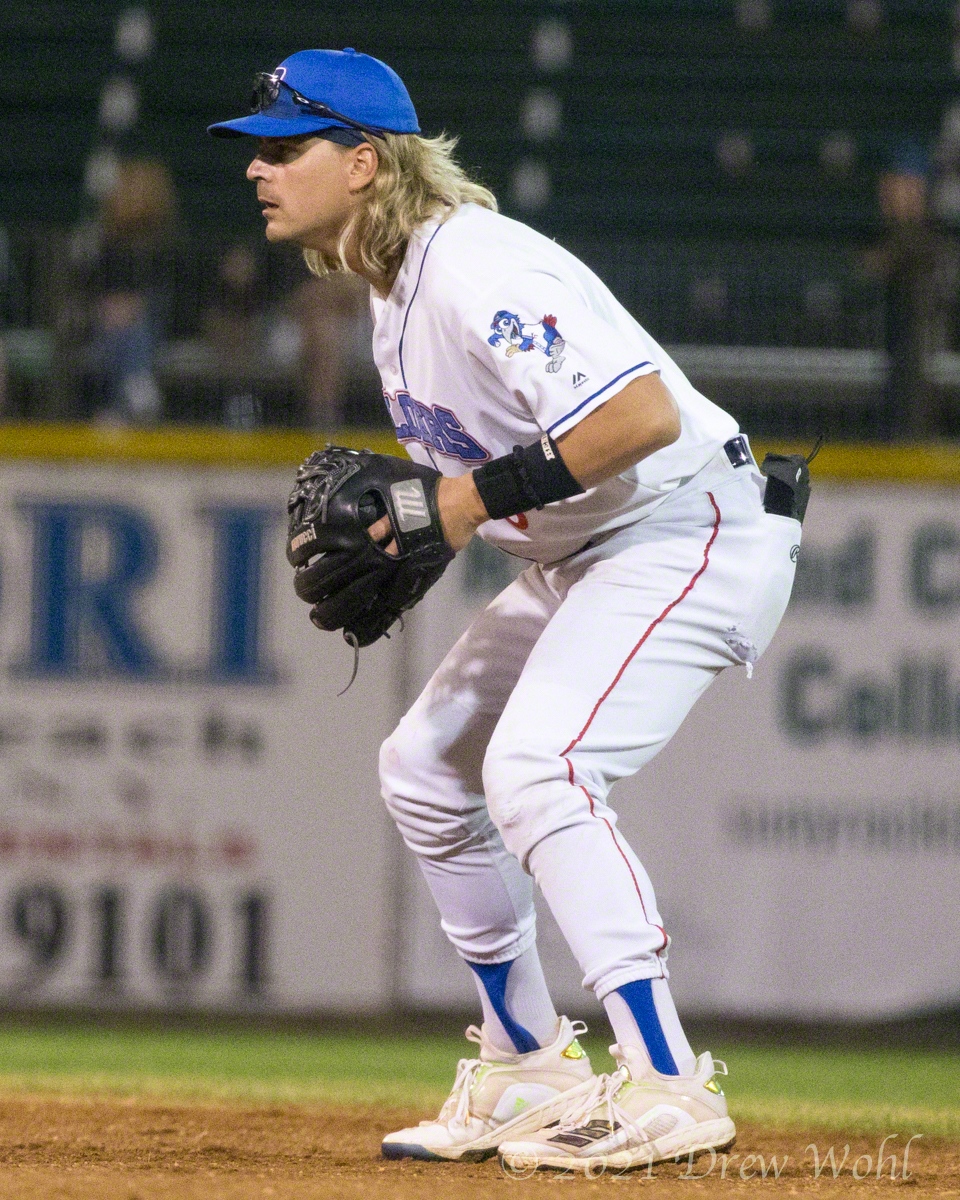 The New York Boulders were able to earn a Game Two 11- 4 victory over the Evansville Otters on Wednesday night at Bosse Field.

Helping to lead the way on offense was Chris Kwitzer who homered twice, while also knocking in five runs. On the mound for New York was Andy Hammond who had a solid start on the mound to help the team snap a three-game losing streak.

New York was able to get on the board with a 3-0 lead in the first inning thanks to a sacrifice fly by Austin Dennis, to go along with an RBI double from Fransicsco Del Valle and a run-scoring single by Gabriel Garcia.

It was in the third inning that the Boulders busted things open, as Kwitzer was able to smash a three-run homer that gave the team a 6-0 lead. New York kept adding onto their lead in the fourth inning as they were able to plate a pair of runs in the fourth that made the score 8-1.

David Vinsky had himself a great offensive showing for the Boulders, as he was able to record four hits, while also driving in a run in the ninth inning to go along with a double. The Boulders were also led by Del Valle, Kwitzer, Jacke MacKenzie and Garcia all had two hits as the team was able to have 15 hits.

On the mound Hammond had himself a stellar showing, going five innings, sitting down five batters allowing two runs on three hits, while walking one.

Evansville was able to produce some runs thanks to wild pitches and an error and an RBI infield single by George Callil.

The Boulders and the Otters will wrap up their series tonight in a game that is scheduled for 7:35 p.m.