Potential is unlimited in offense for the Mets in 2020 Season

There is so much potential surrounding the New York Mets this season as they play a shortened one. Thus far the options on the offensive side of the field are so unlimited and it has the potential to bring nightmares to any visiting team’s pitching staff. 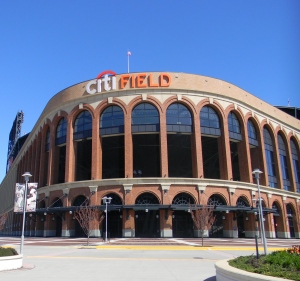 who has been hitting the cover off the ball, with the new Designated Hitter rule in play this season there is a small chance that manager Luis Rojas may start the outfielder there and work his way back to the field.

Melky Cabrera is another intriguing signing for the club and trying to figure out a great spot for him. It seems as if the club is wanting Cabrera to play first base. Cabrera who is a natural outfielder so far has never played the first base position as a professional baseball player, but according to online reports it is something he is willing to work one.

New York has so much production in the outfield in Pete Alonso and Dominic Smith, but Cabrera is a tremendous addition and able to provide a different look for Luis Rojas as he may want to do a rotation and give everyone proper rest.

Seth Lugo will be an interesting storyline for the Mets, as the pitcher is recovering from Tommy John surgery. So far, the Mets have defined their five-man rotation and plan on having Lugo reprise his multi-inning role that he has had in the past.

The Mets are planning to expand to simulated games at Citi Field and that will be followed by staggered workouts for players in the morning and early afternoon according to reports.

It will be really interesting to see how the team will play under new manager Luis Rojas, and see how his decision making process will work.

Certainly exciting times for the Mets as well as the rest of Major League Baseball as things are building up to a hopeful start of the season.