It was a memorable night at the Barclays Center as Pitt, VCU, Arizona State and Michigan all showed why they are amongst the best in the world of College Athletics.

The nights started with a classic as Pittsburgh and VCU were able to play in a fast-paced game. At the end if the night it was VCU just being able to edge out Pitt by a score of 71-67. Helping to lead the way for VCU was Brandon Johns Jr who had 18 points and Zeb Jackson with a career-high 16 points.

As for the Panthers they were able to have a trio of stars as Blake Hinson had 19 points, Jamarius Burton had 14, Nelly Cummings tallied 11 points and Jorge Diaz Graham rounded out all the scoring with 10.

Pitt and VCU exchanged runs, but Cummings of Pitt was able to have seven straight points in a 9-0 spurt that allowed for the Panters to get back into the game.

The first half was a struggle for both teams, as they had shot 33%, as they had gone into the locker room with the Rams leading 30-24. In the Second Half Pitt out shot VCU 52-48%.

In the second part of the night, it was a thrilling upset as a defensive minded Arizona State was able to clamp down on the No. 20 Michigan by a final of 87-62.

This was the most lopsided championship game in the events 16-year history, and most of the College Basketball experts were in shock to see how Arizona State had played. As they were tenacious from the start of the game.

Helping to lead the way for Arizona State was Desmond Cambridge Jr, who had 20 points. DJ Horne was able to add 19 points and Austin Nunez had 15. 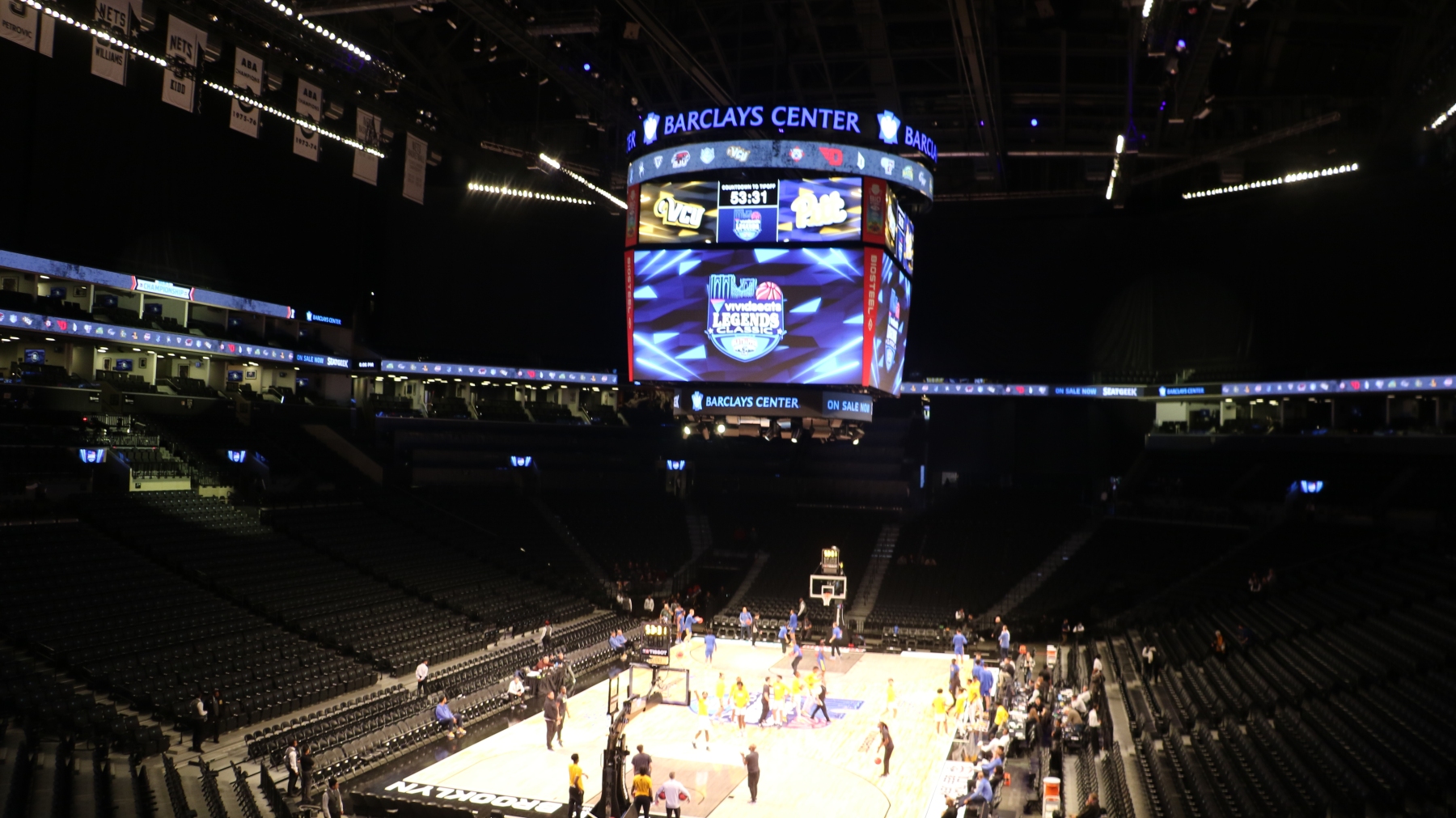 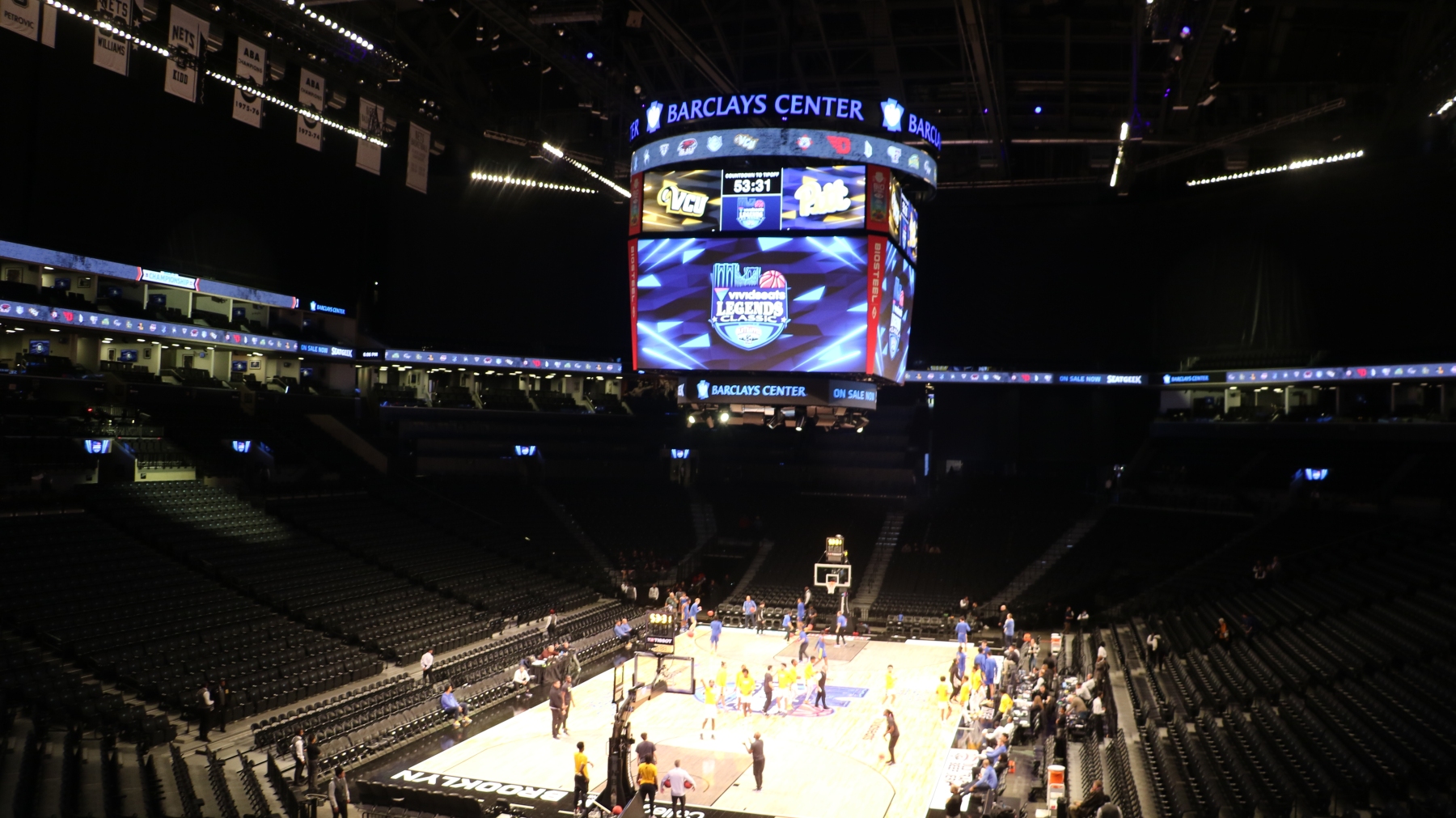 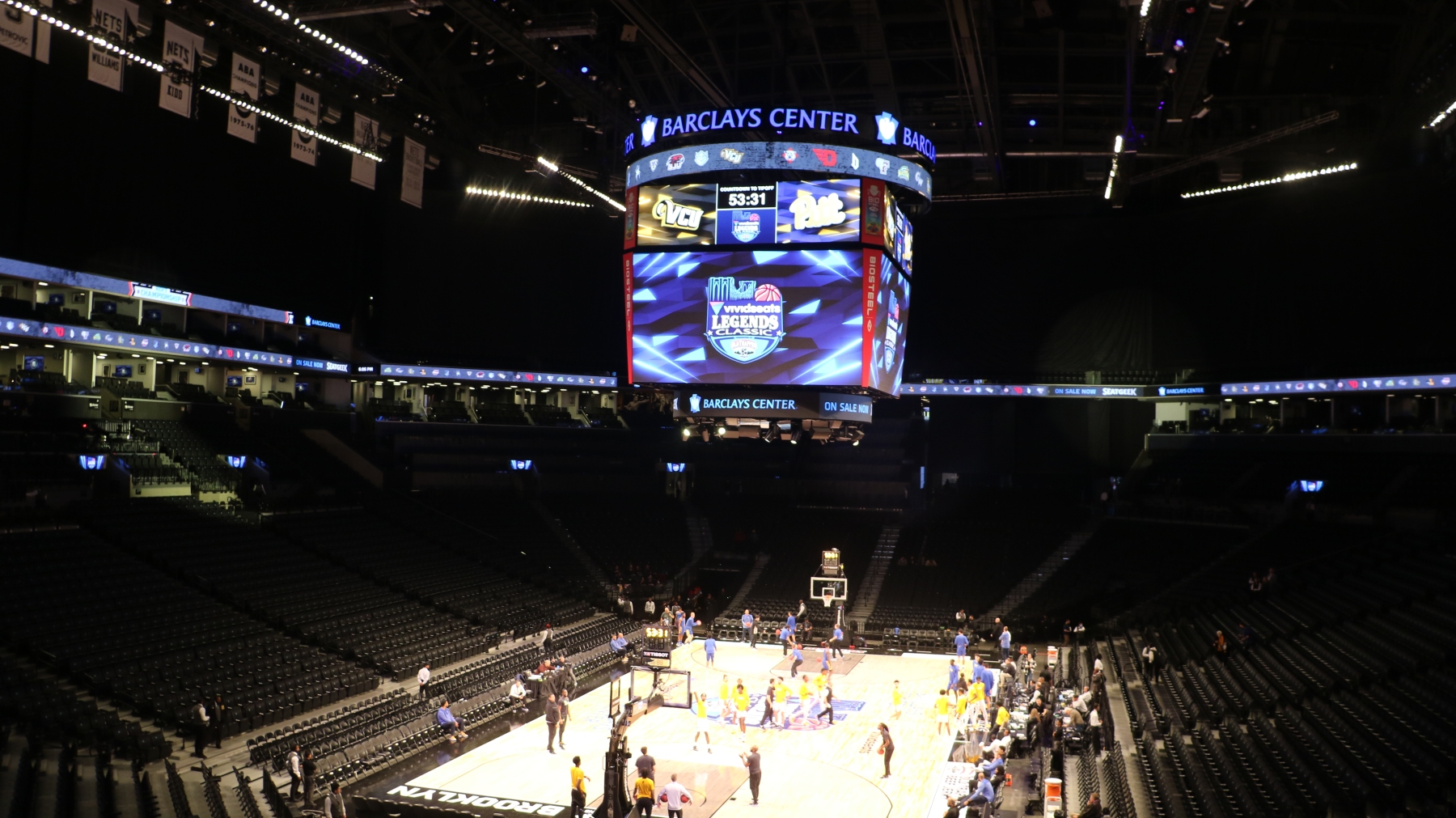 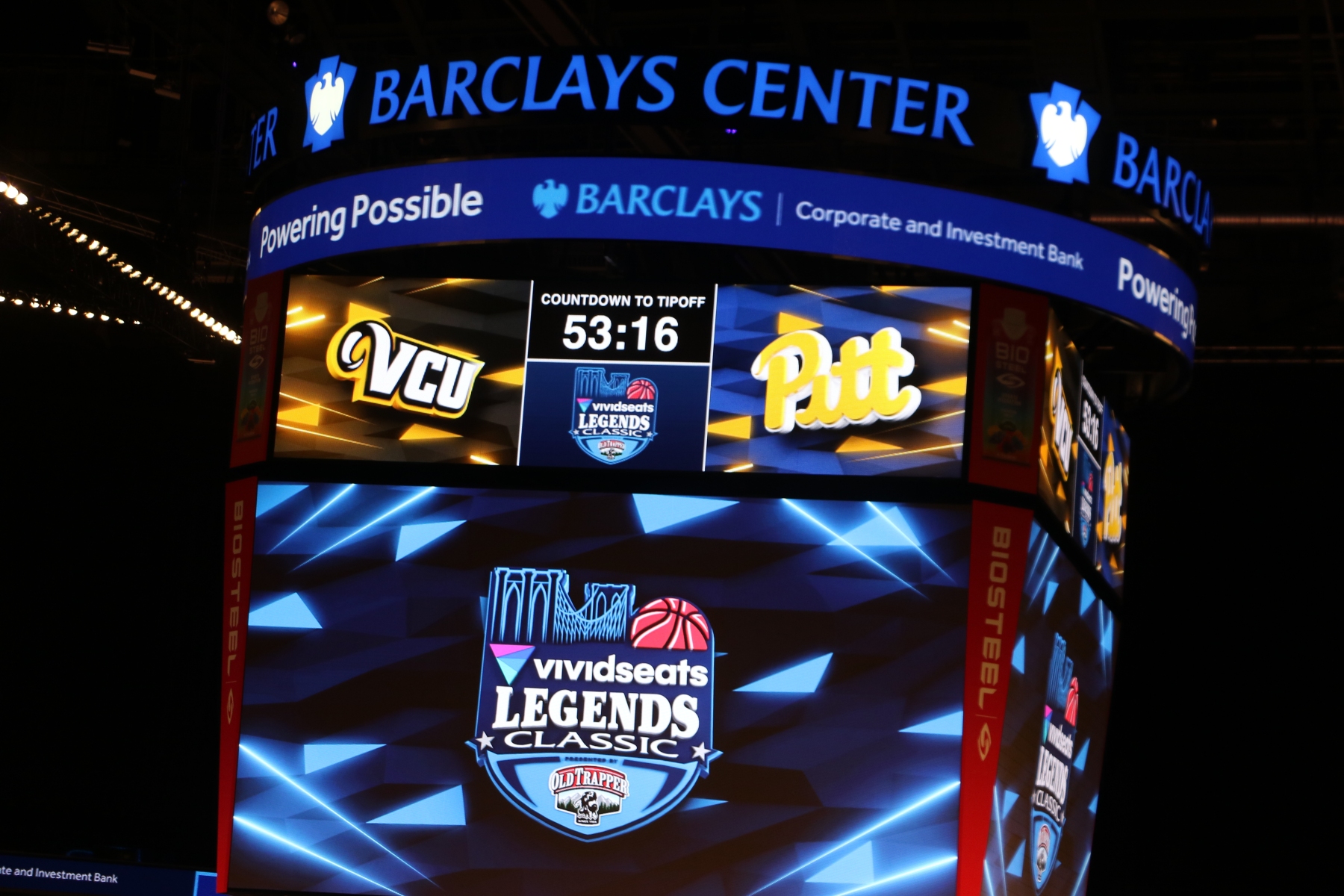 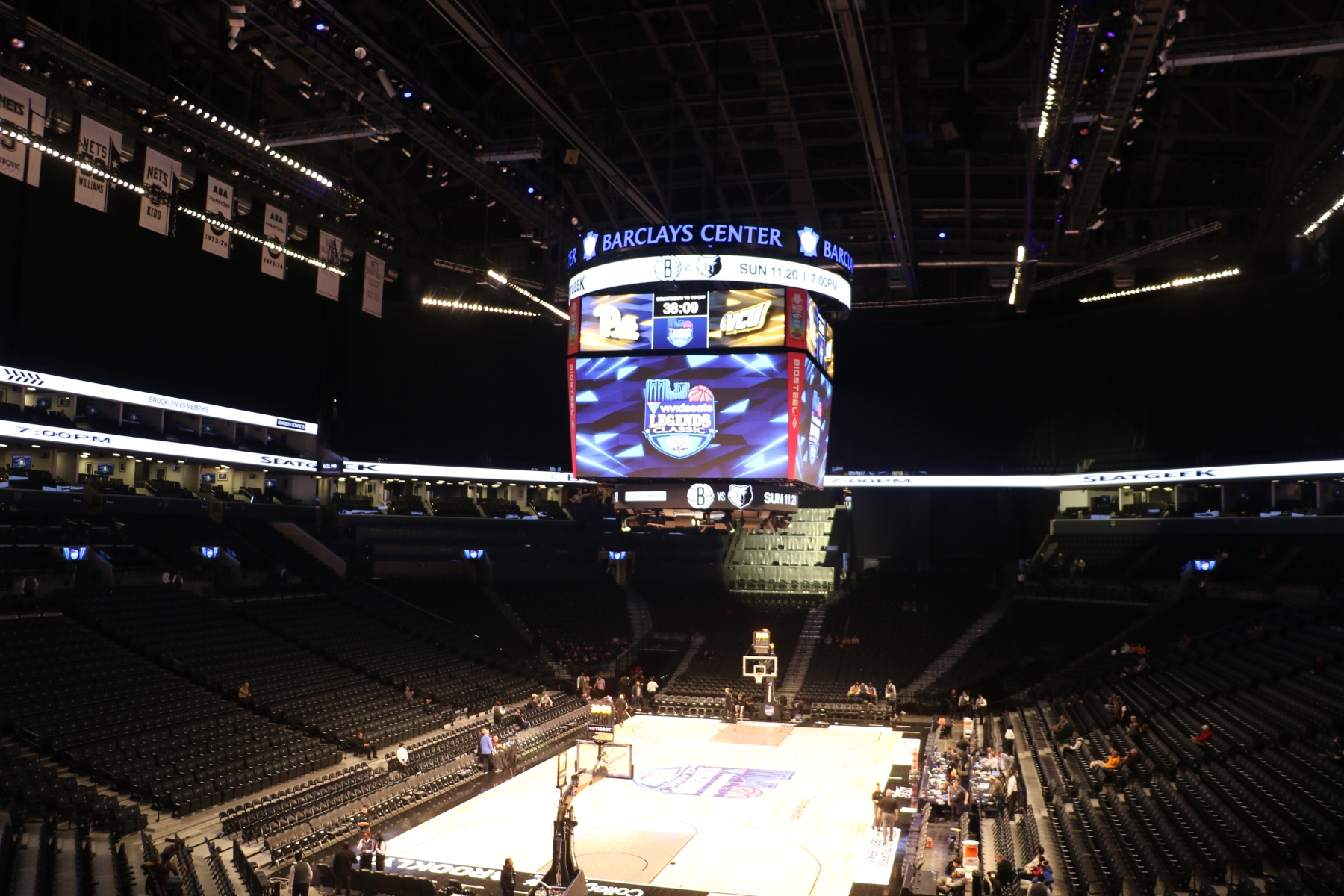 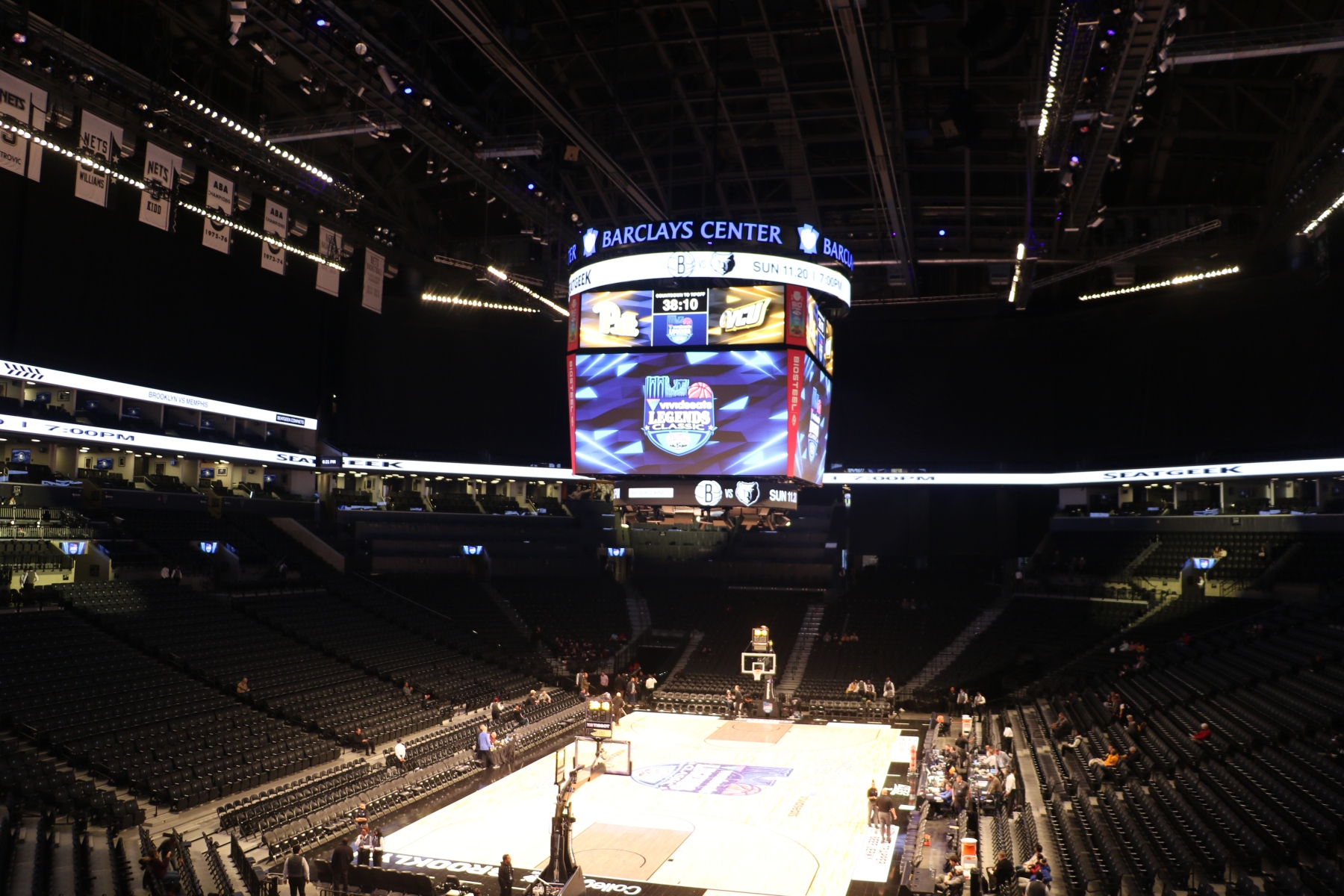 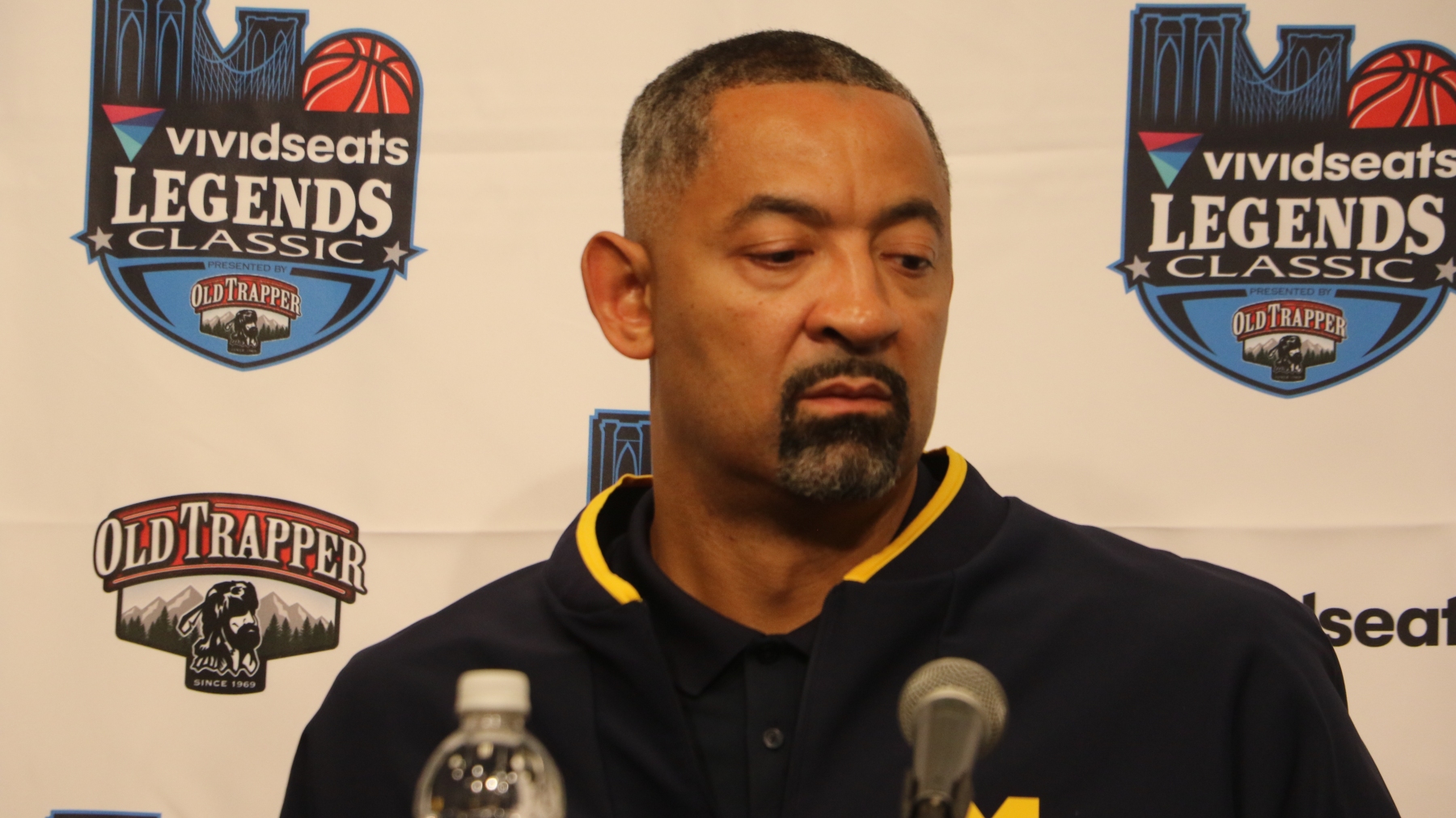 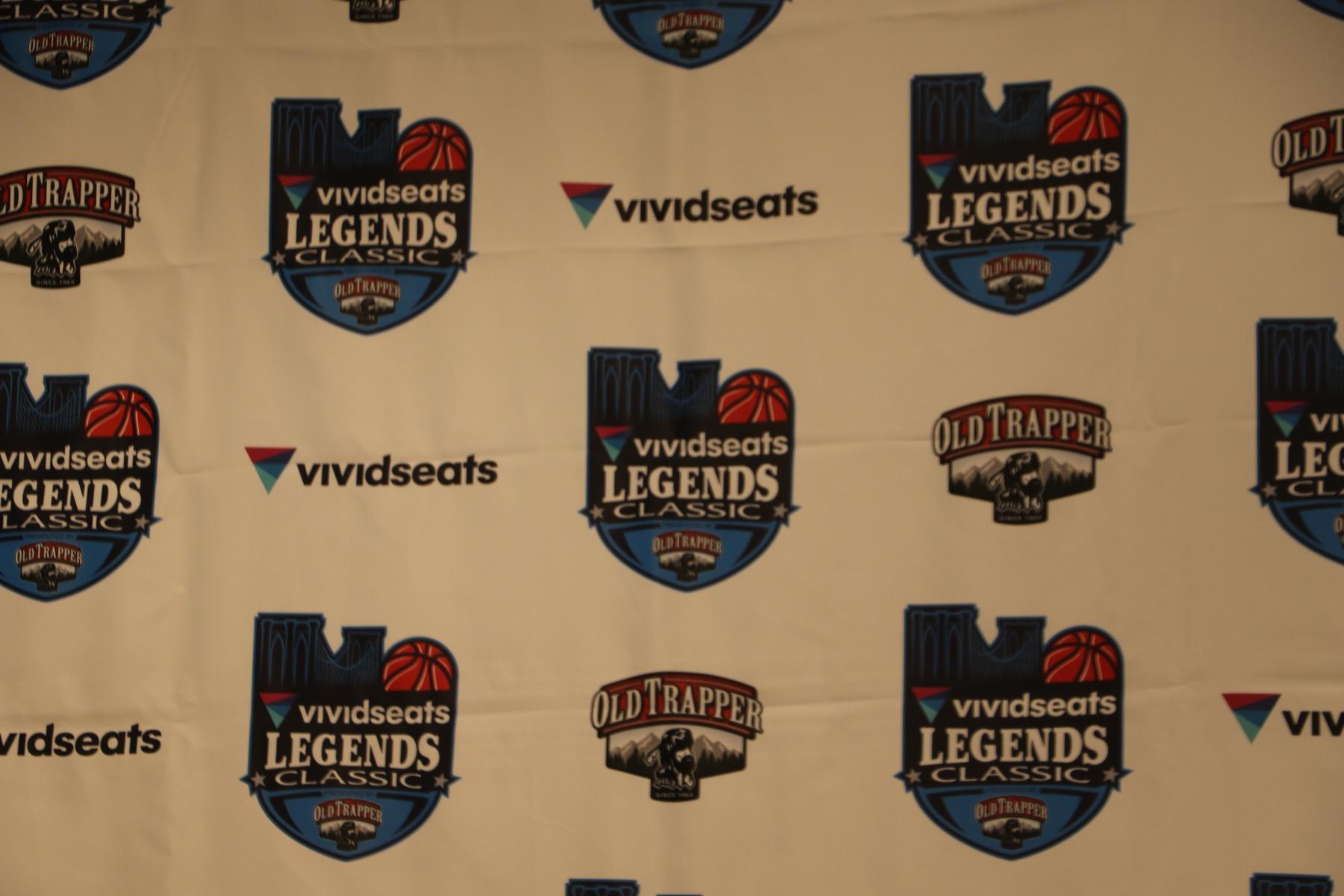 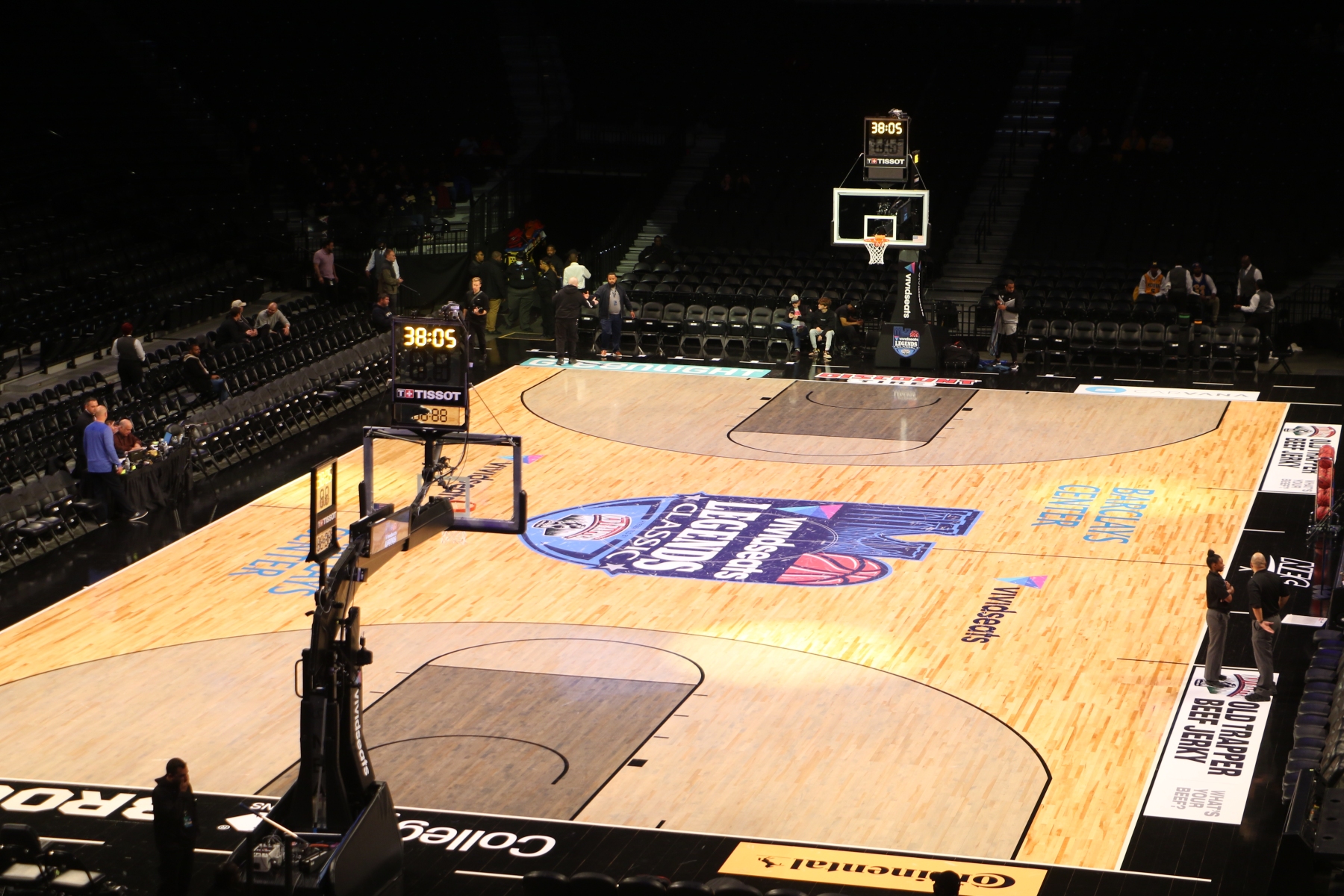 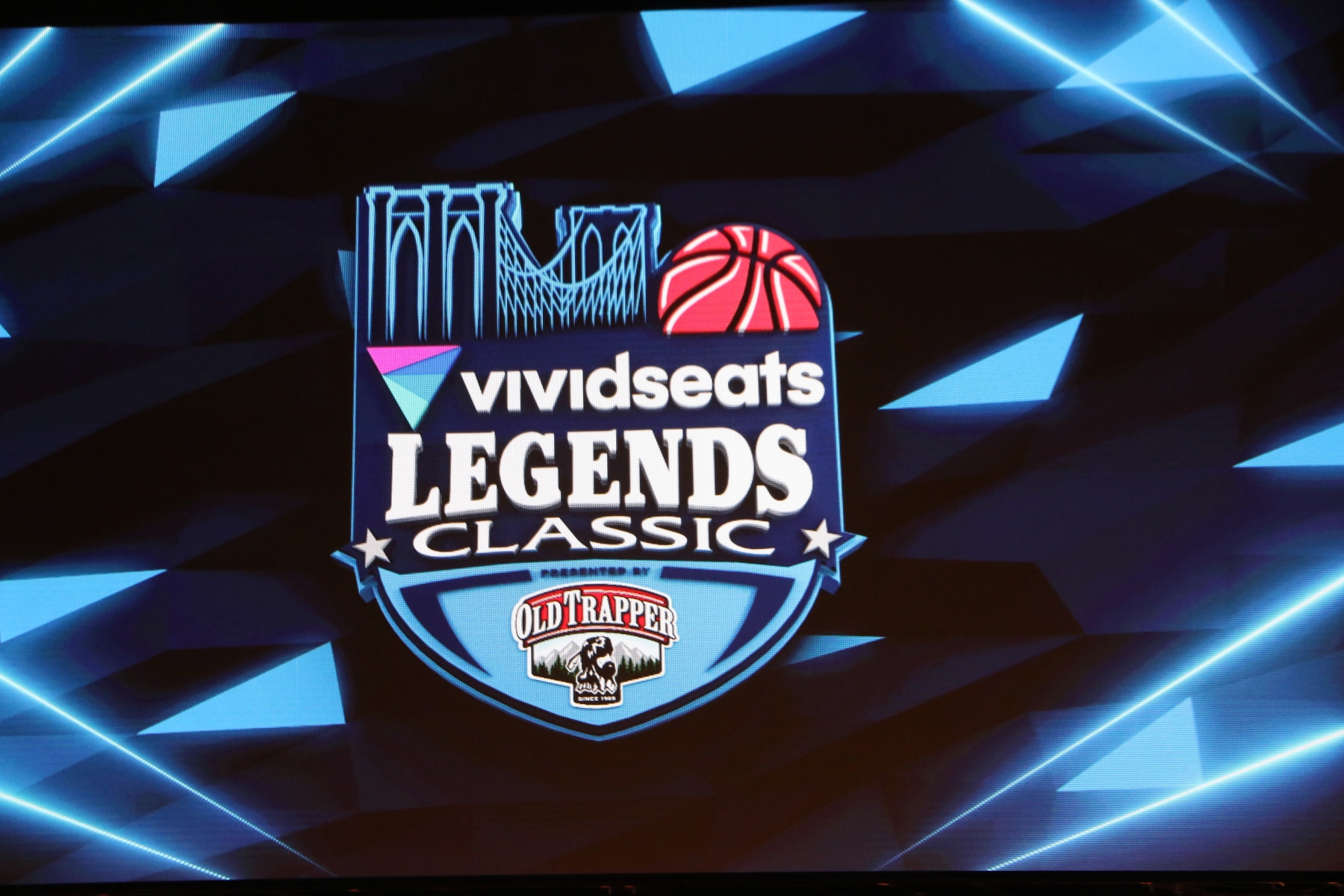 The Sun Devils were able to do a stellar job of being able to double team All-American center Hunter Dickson, who is one of the players to watch for on Michigan. As for their scoring the Wolverines were led by Jett Howard who had 12 points.

For more information on the Legends Classic fans are encouraged to click on the link seen here: