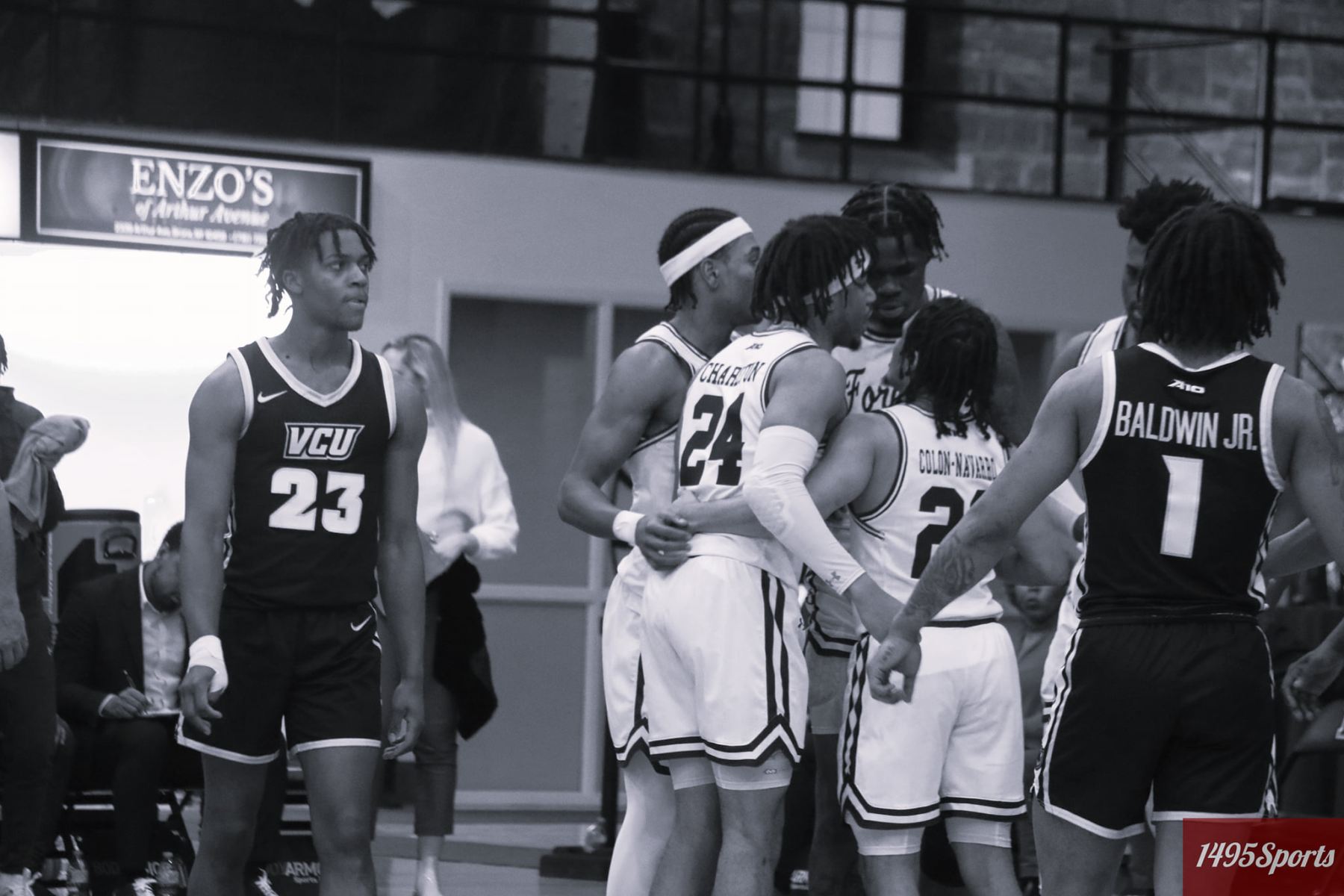 For the ninth straight year, the Fordham men’s Atlantic 10 18-game schedule will consist of nine home and nine away contests, with the Rams facing four opponents in a home-and-home series. First-year Head Coach Keith Urgo’s squad will face Davidson, Duquesne, Rhode Island, and St. Bonaventure twice during the 2022-2023 season.

The Rams will make five appearances on national television during the Atlantic 10 season, four coming on the USA Network and one on the CBS Sports Network.

In addition to the home games with Davidson, Duquesne, Rhode Island, and St. Bonaventure, the Rams will host Dayton, George Washington, Massachusetts, Saint Joseph’s, and Saint Louis in the historic Rose Hill Gym.

Each of the league’s 15 teams will make at least three appearances on national TV. Loyola Chicago, which joined the league on July 1, will play its first-ever Atlantic 10 game on Saturday, Dec. 31 when George Washington visits the Ramblers. LUC’s first nationally televised A-10 game will be the following Wednesday, Jan. 4, when CBS Sports Network will carry Loyola at Davidson.

For the 14th straight year, the Atlantic 10 Men’s Basketball Championship Final will be broadcast on the CBS Television Network and will also stream live on Paramount+ as a part of the network’s overall NCAA Selection Sunday coverage. In total, 11 games of the 2023 Atlantic 10 Men’s Basketball Championship at Barclays Center will be nationally broadcast with the opening round games streaming live, exclusively on ESPN+. NBC Sports will carry the second round and the quarterfinals on USA Network, and CBS Sports Network will air the Saturday semifinal games.

“Announcing our conference and TV schedule always means that the start of A-10 Basketball is right around the corner! The addition of Loyola Chicago has enhanced an already robust schedule and television package,” stated Atlantic 10 Commissioner Bernadette V. McGlade. “This should be an exciting season for our fans, with every game available thanks to our three media partners, ESPN, CBS Sports and NBC Sports.”

For more information on the Fordham University Athletics Department fans are encouraged to click on the link seen here: