Posted by Stacy Podelski on September 6, 2022 in Events to Check Out, Major League Wrestling, Professional Wrestling 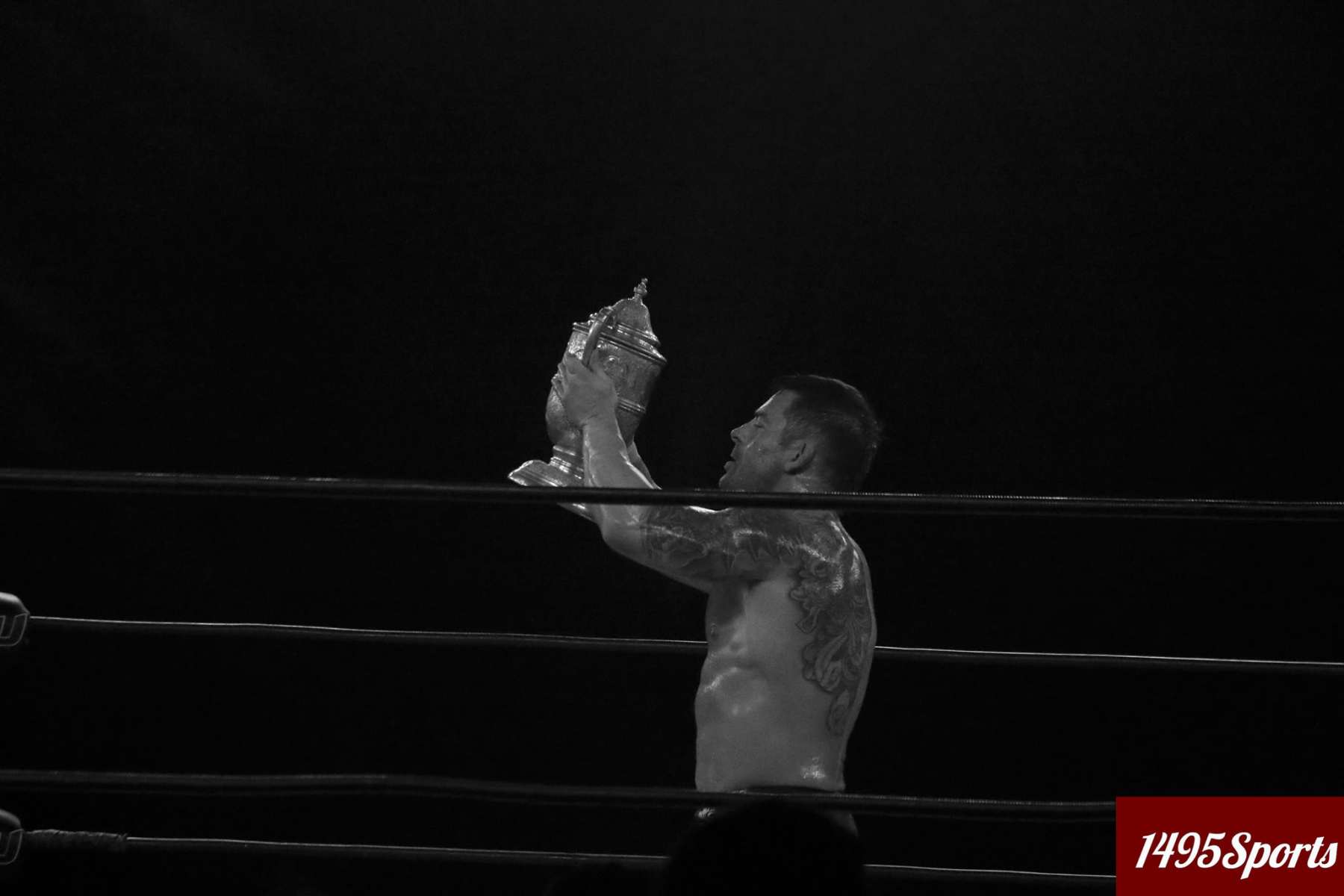 Two master technicians will fight for the first-time ever as the rising star of DRAGONGATE SB KENTo challenges for his first championship in America.

Davey Richards has defended the National Openweight Championship against threats from New Japan Pro Wrestling and the NWA and upon hearing of DRAGONGATE’s presence in the Super Series, the hunt was on for the “American Wolf” to make it a trifecta with DRAGONGATE.

Determined to defend the National Openweight Title against anyone anywhere, Richards worked with league officials over the past few weeks to lock in a title fight for Super Series. Now that bout is set.

Mr. Toru Kido, CEO of DRAGONGATE, has authorized SB KENTo to challenge for the title, with MLW CEO Court Bauer and Cesar Duran signing off on the inter-promotional championship bout this morning.

Representing DRAGONGATE and the infamous Z-Brats, SB KENTo  is a former Open The Twin Gate Champion, a two-time Open The Brave Gate Champion and an Open The Triangle Gate Champion. All belts won in a mere 3 year window, made even more impressive given he debuted in 2019.

Aligned with Shun Skywalker, KENTo is a technical force, crushing skulls with his brainbuster, “SBK” is also known to end matches with his brilliant bridging straight jacket German suplex and sharpshooter.

Will SBK bring gold home to Kobe, Japan? Find out in Atlanta at MLW Super Series’22.