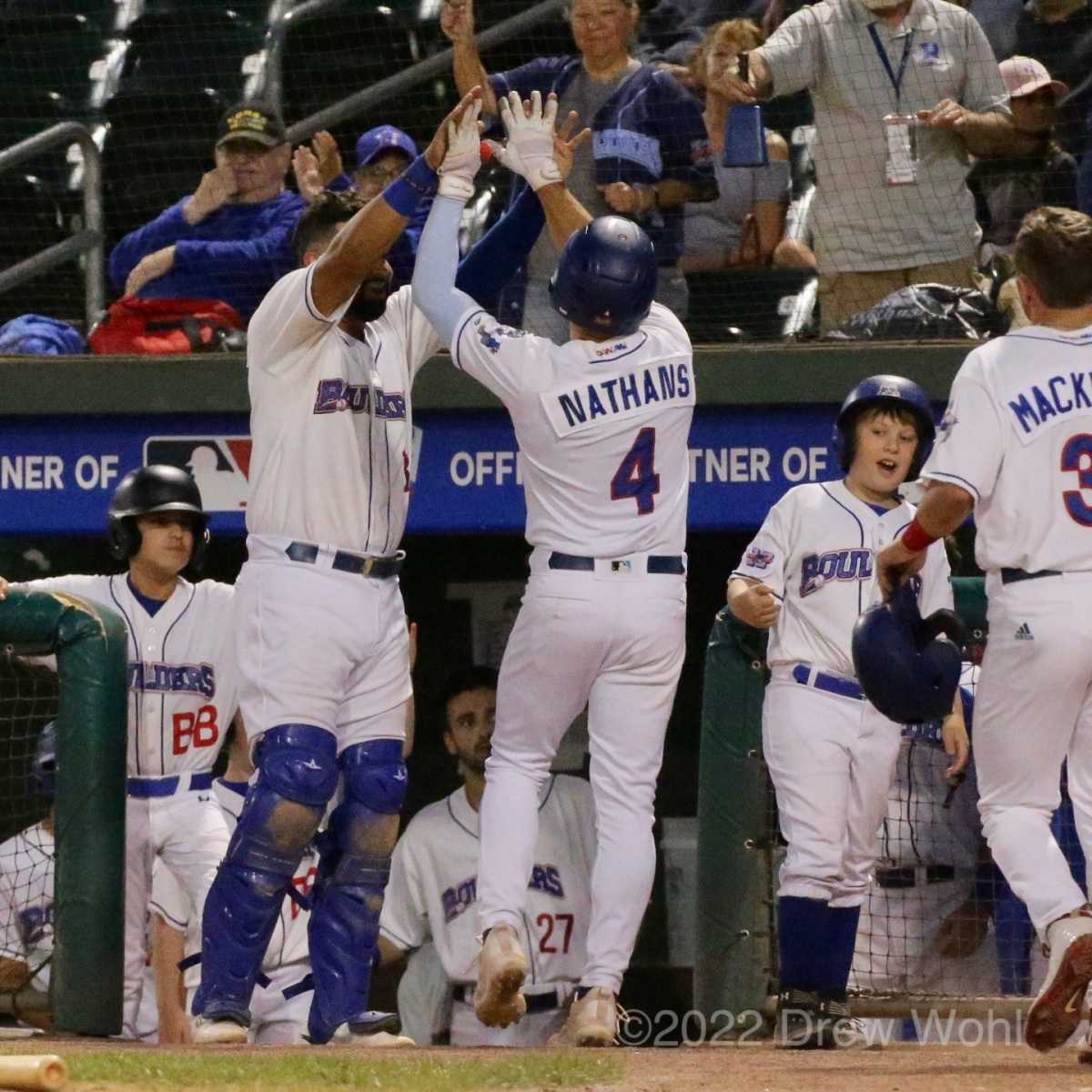 The New York Boulders remained tied for Second Place in the Eastern Division of the Frontier League with their 11-6 victory over the Empire State Greys in Thursday night action at Clover Stadium in Pomona.

Helping to lead the way on the offensive side of the field was Gabriel Garcia who was able to drive in four runs.

Things are starting to get interesting in the quest for a playoff spot as Ottawa was able to sweep a doubleheader against the Trois-Riviers Aigles, with the Titans and Boulders holding a 54-38 record. Sussex County was able to earn a victory over Tri-City that was able to have them at a 53-40 record, which is one and a half games behind New York and Ottawa in fourth place.

Empire State was able to get an early lead thanks to a three-run shot by Trey Woosley, which was his seventh of the year. New York was able to respond with a pair of runs that was started with a triple from Austin Dennis.

The Boulders were able to gain a 4-3 lead in the second inning with a Tucker Nathans’ two-run shot, which was his 16th of the year and third in two games.

As for the pitching the Boulders were able to see a stellar relief performance by Leo Pineda who worked 3 ⅔ innings and thanks to his efforts was able to pick up the victory, while also improving to a 3-2 record on the season.

New York will now have a three-game road trip to Trois-Rivières Aigles starting on September 2 with the first pitch set for 7:05 p.m.