Posted by Stacy Podelski on September 2, 2022 in Events to Check Out, Major League Wrestling, Professional Wrestling 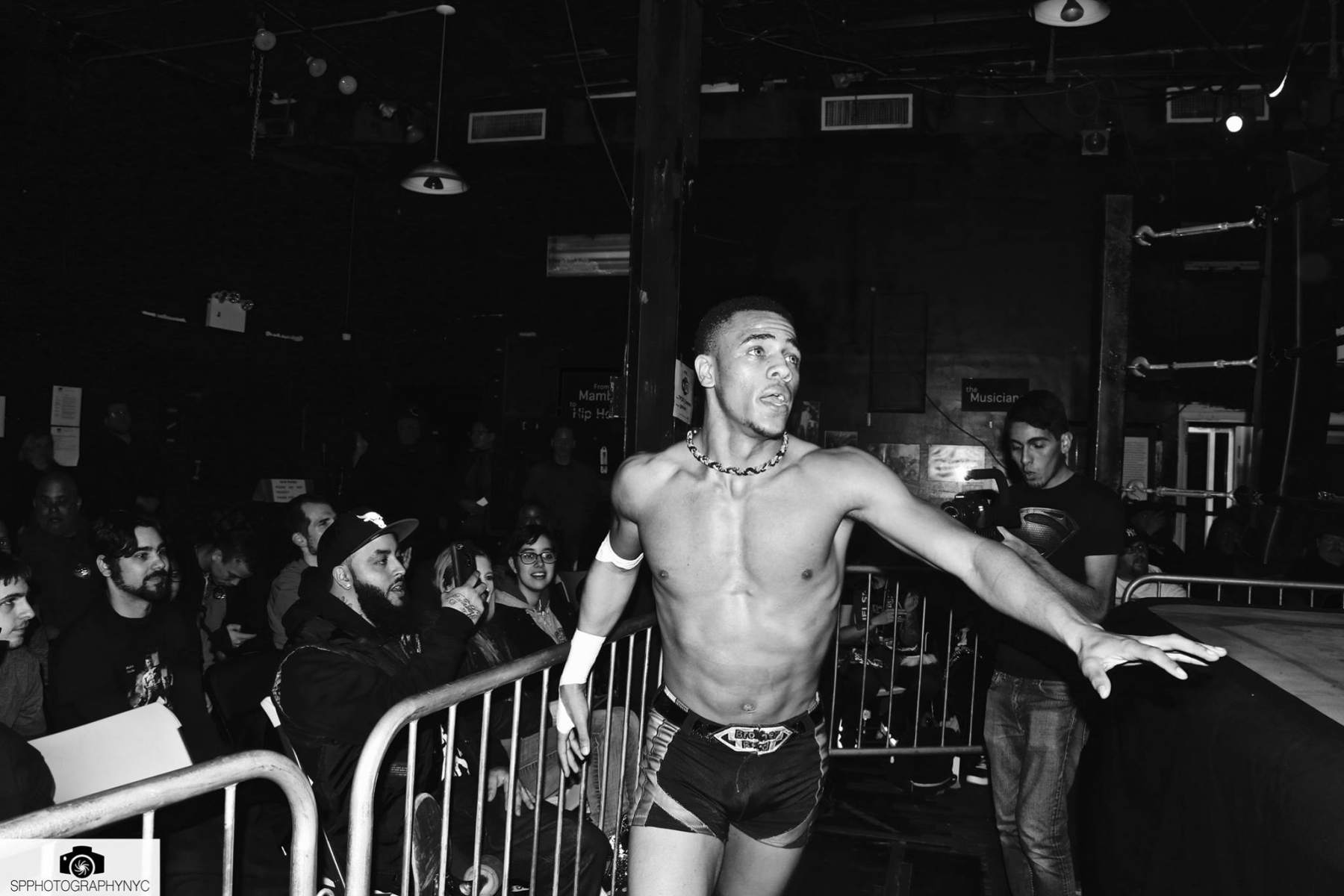 After Shun Skywalker called out the Young GOAT and mocked the reigning 3-time World Middleweight Champion, Reed took to social media this morning to formally accept the DRAGONGATE fighter’s challenge.

League officials moved quickly in drafting a bout sheet for the big interpromotional title fight with contracts being sent to the DRAGONGATE office in Kobe, Japan before noon eastern today.

Now, it is official: Skywalker will walk into Atlanta on September 18 at the Super Series and challenge Reed for the title!

Representing DRAGONGATE and the infamous Z-Brats, Shun Skywalker is a former Open The Dream Gate Champion. Heralded as arguably the best wrestler in Japan, if not in the entire sport itself, Skywalker is perhaps in a league of his own.

The cross-promotional summit will feature the participation of Major League Wrestling, the cutting-edge Kobe, Japan promotion DRAGONGATE and the grandest Mexican lucha libre promotion in the world: Lucha Libre AAA.

Will Reed vanquish one of world’s best wrestlers in Skywalker? Or will the dark, maniacal masked Japanese wrestler bring gold back to DRAGONGATE? Find out in Atlanta at MLW Super Series’22.