Another Match, Another Heartbreak For NYCFC

For the third straight match, the New York City Football Club lost in heartbreak fashion with a 3-1 loss to visiting Charlotte FC at “home” at Red Bull Arena.

It took all of four minutes for the “home” club to fall behind, thanks to an early goal by Karol Swiderski after confirmation by VAR shot that crossed the goal line by about barely a foot. However there was a certain energy and fire that the team had that hadn’t been showing in recent weeks, leading to a much needed equalizer at the 28 minute mark with a laser having been shot by veteran Maxime Chanot into the right top corner to knot the game at one.

Across much of the match the opportunities were there for New York, the chances were there, the goals were not. Opportunities by Anton Tinnerholm, Heber and absolute highlight reel footage by Talles Magno (had the shot gone in) were all quality chances that went nowhere.

1495 Sports is proud to bring the following photos from the match taken by Jenny Rohl: 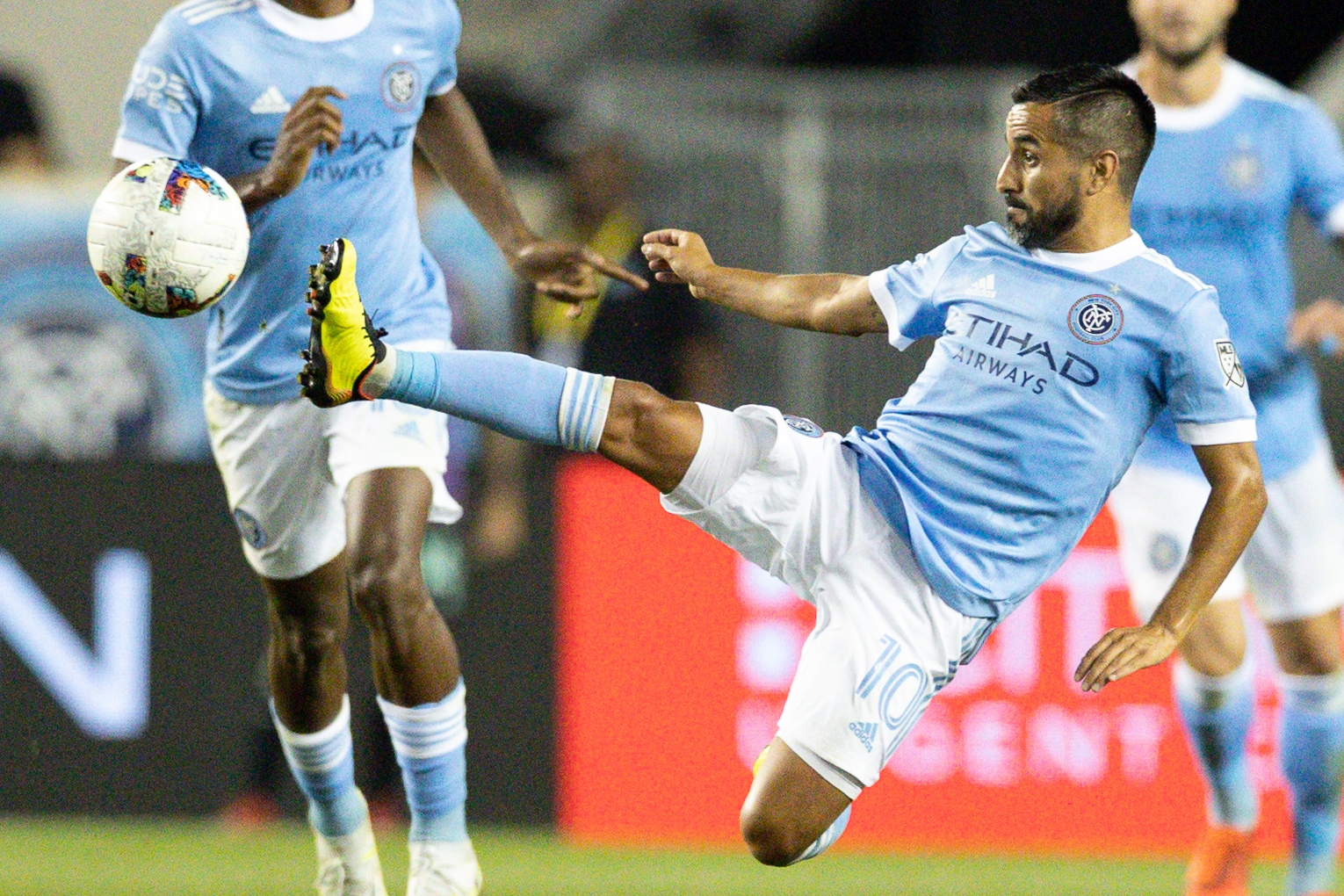 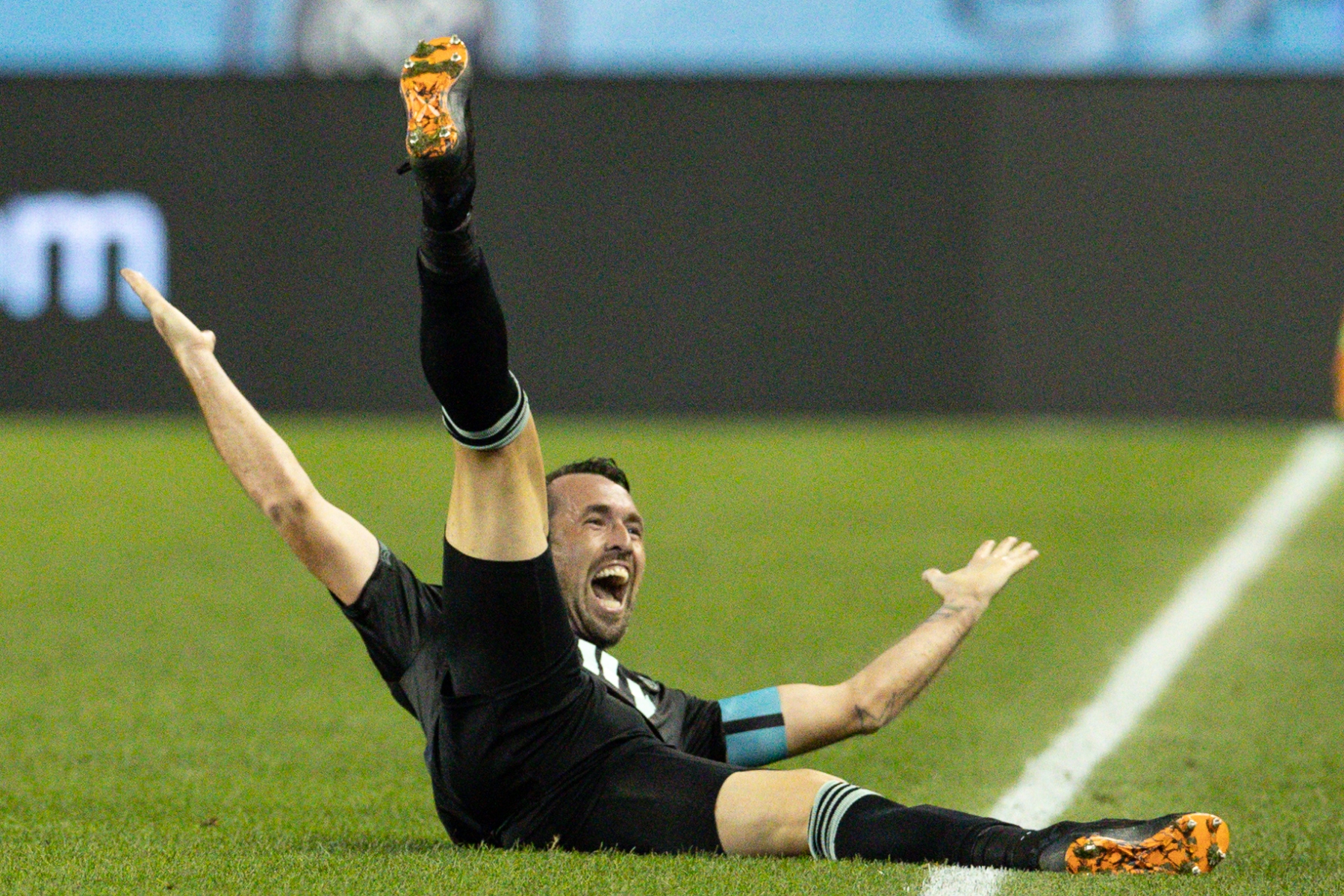 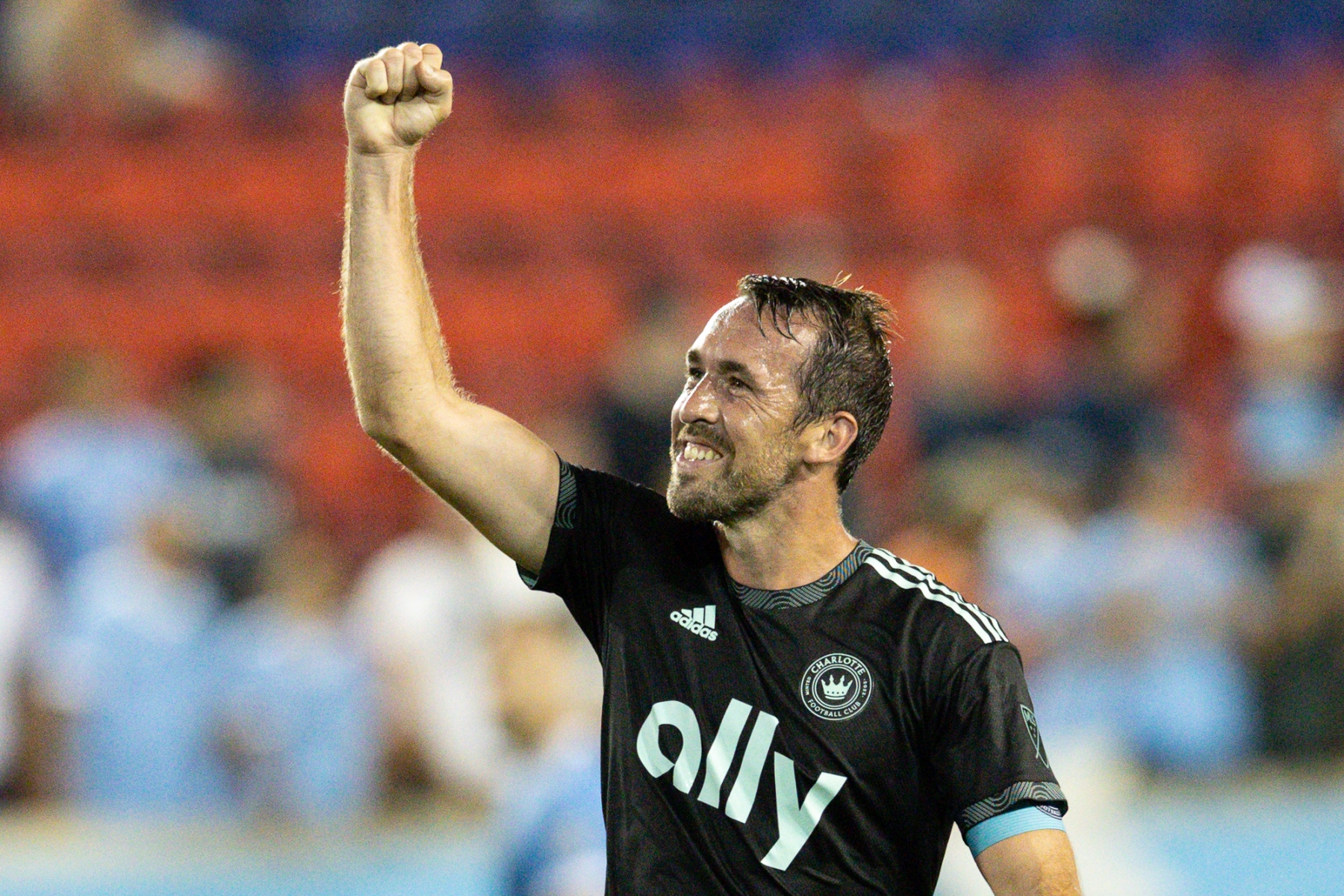 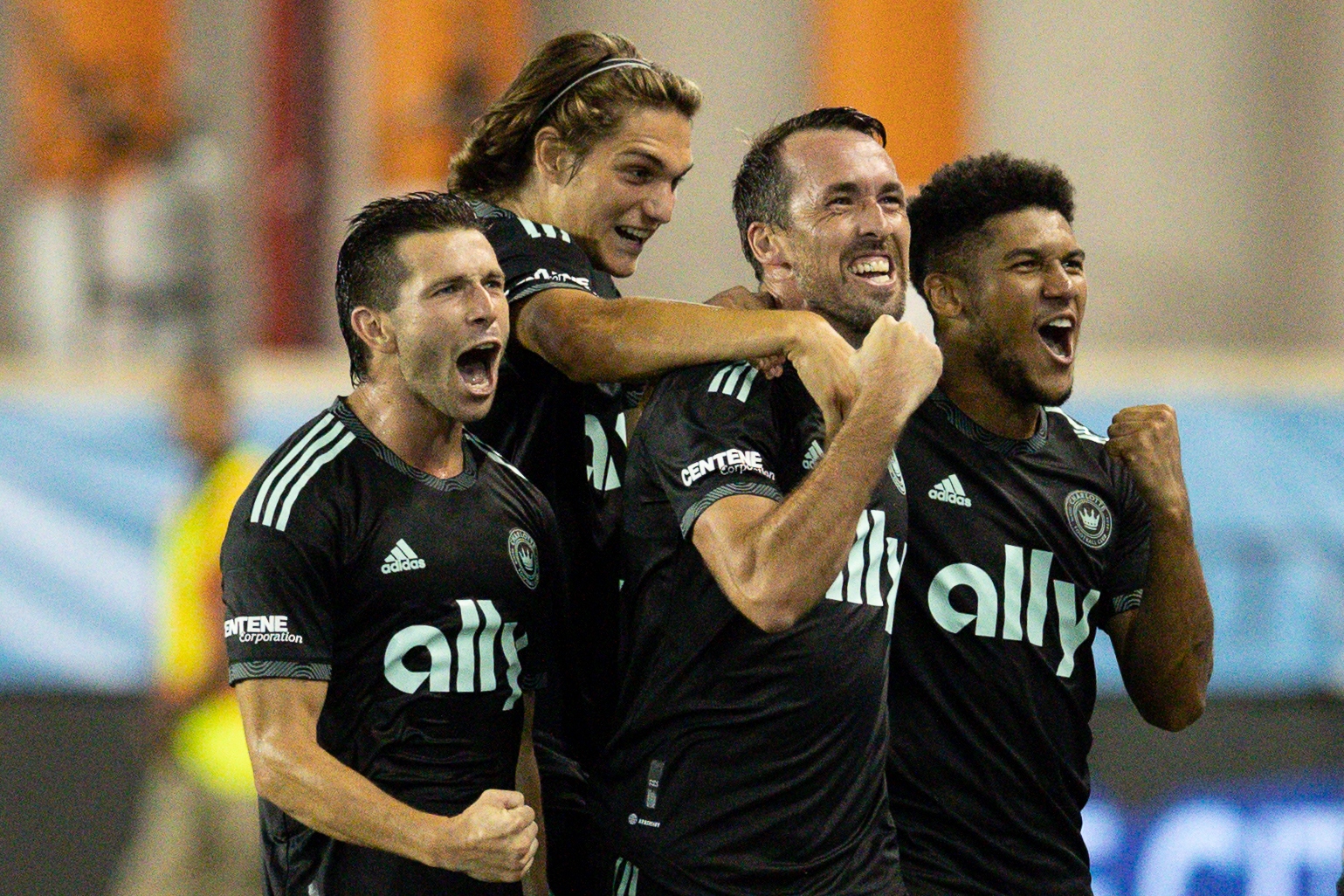 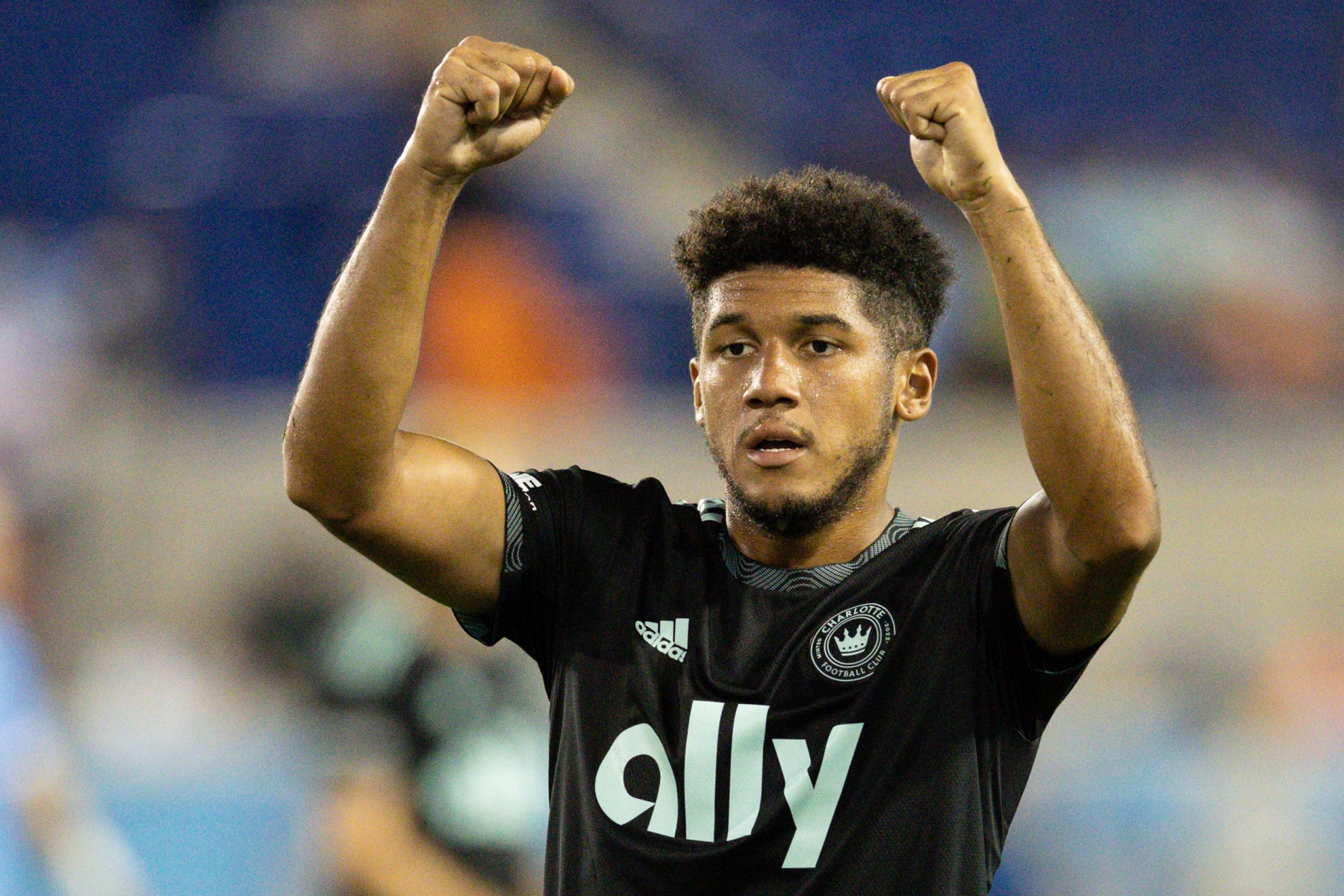 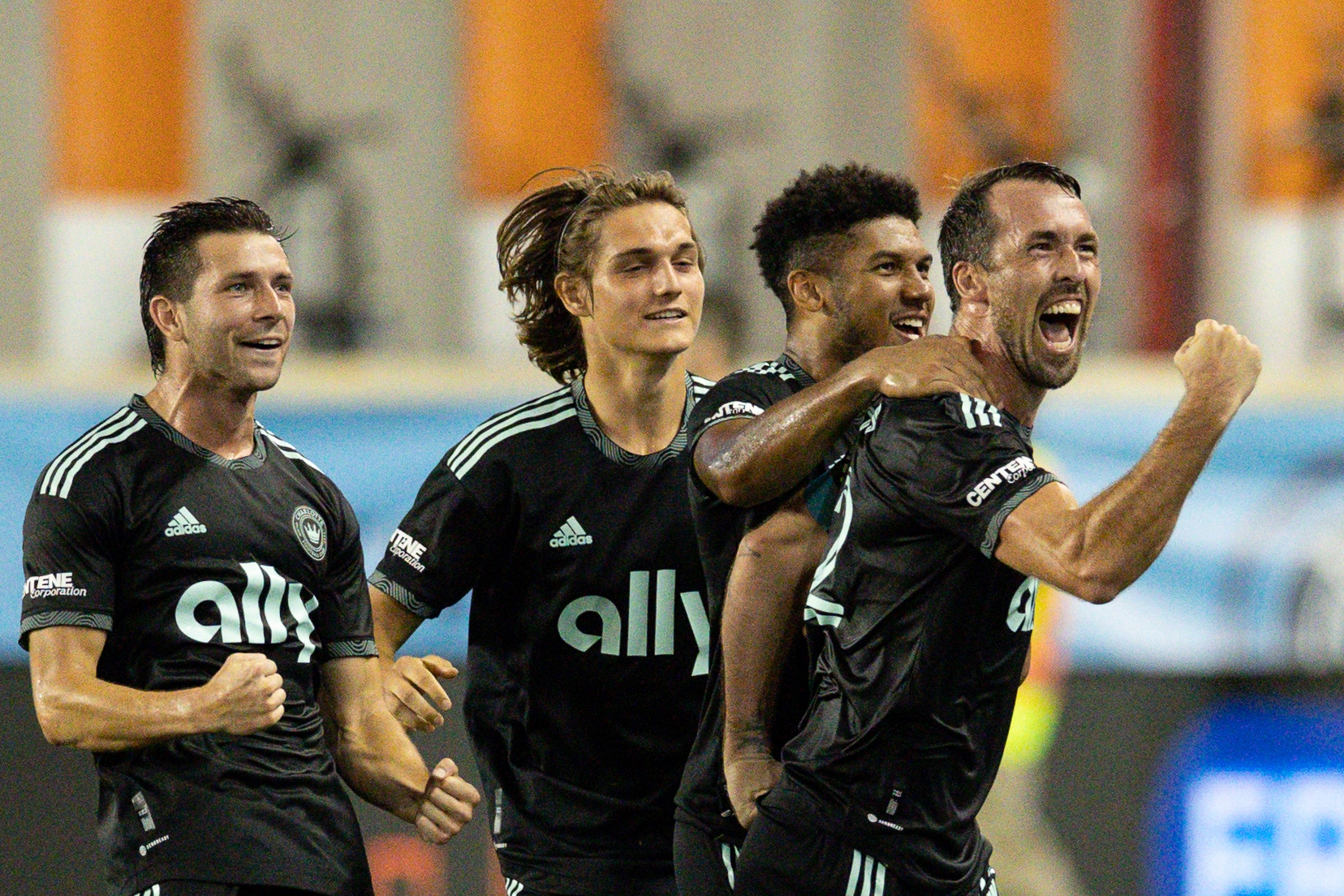 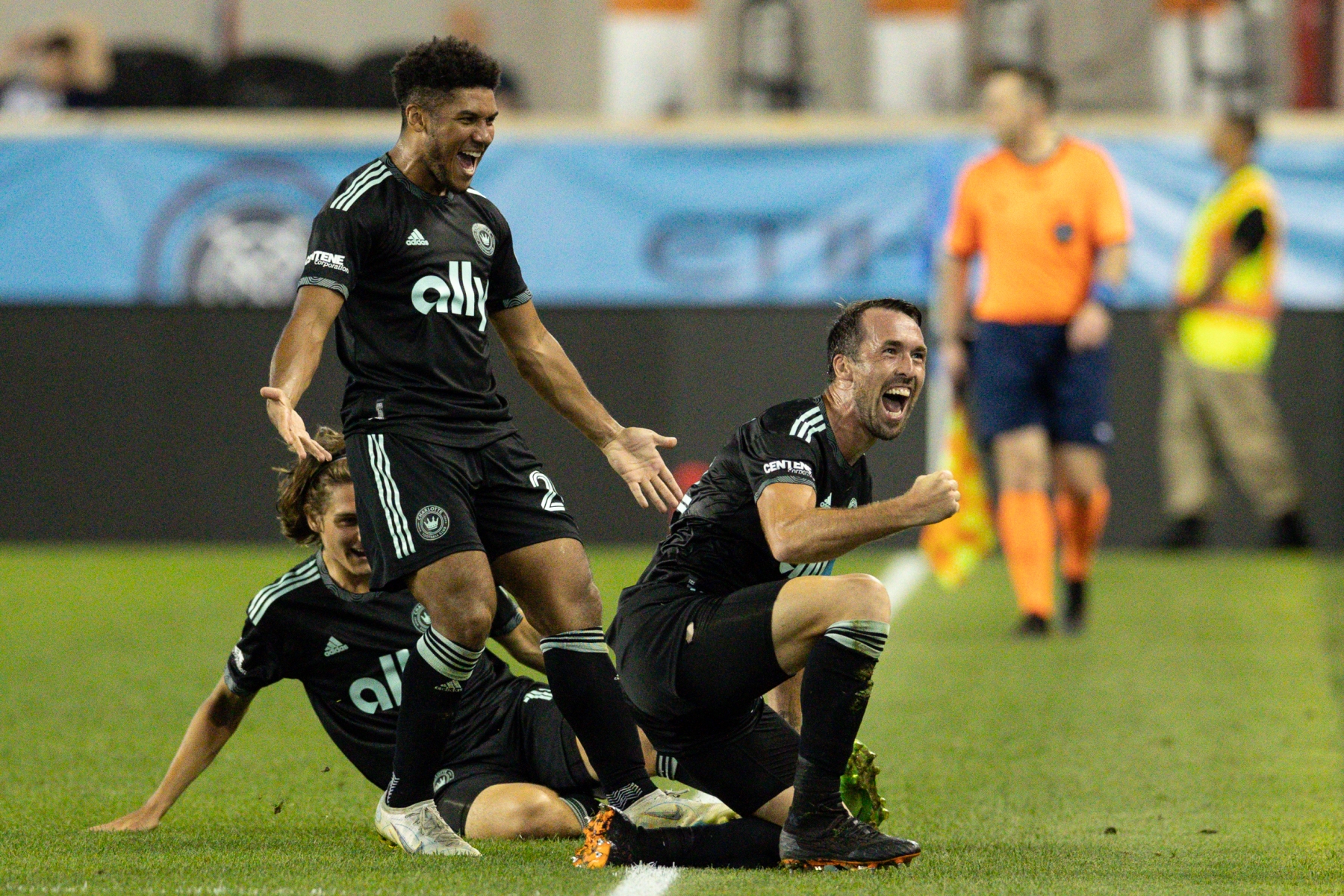 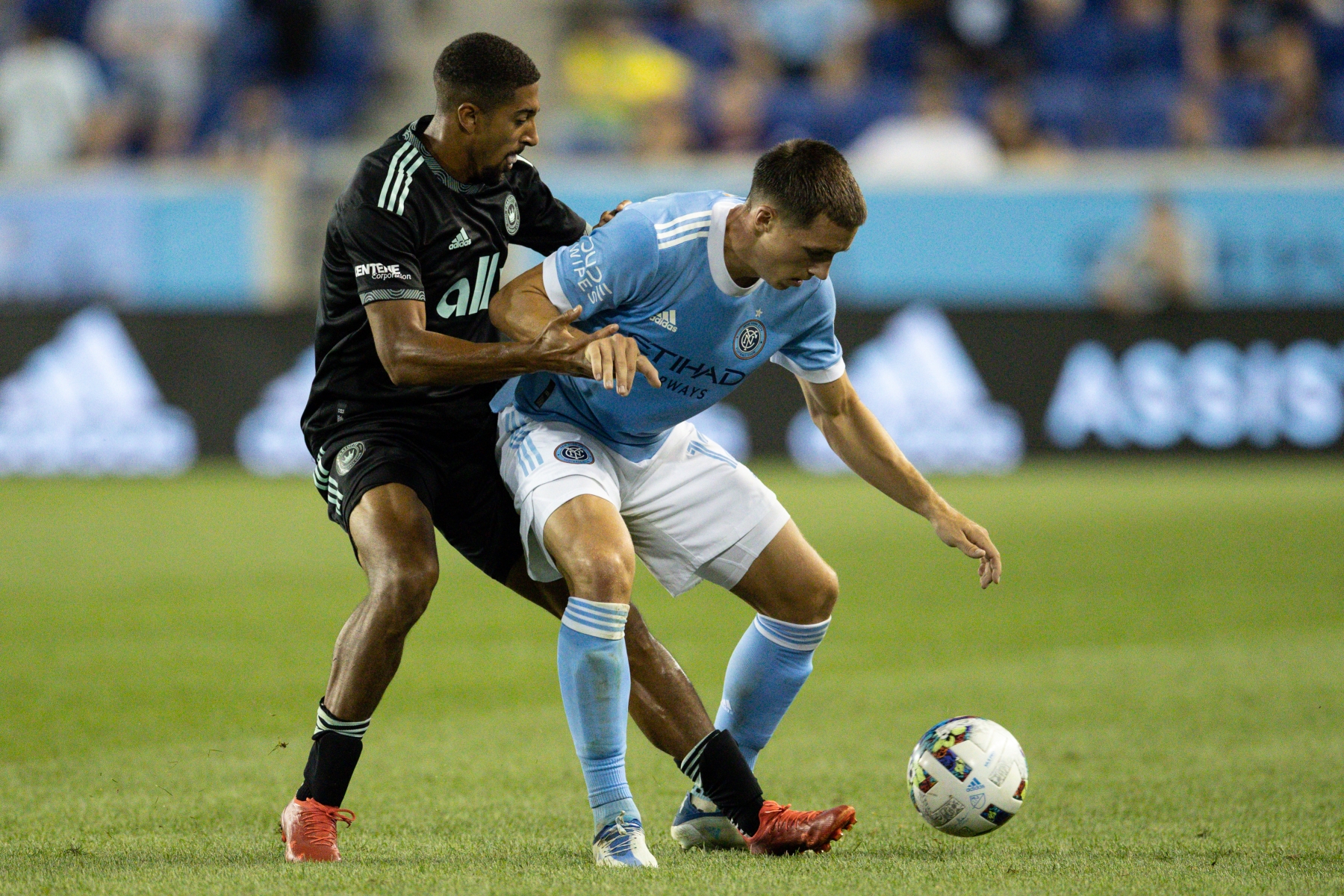 This would prove more than costly because the 77th minute saw Brandt Bronico pick up a NYCFC give away from from just inside 18′ off a diving Sean Johnson to break the 1-1 tie. A penalty kick at 90+1 by Christian Fuchs sealed it as NYCFC dropped their third straight, once again in heartbreaking fashion. This will need to change if the team hopes to go deep into the playoffs.

Next up, they’ll face a rested and improving Chicago Fire team that just had it’s 5 game unbeaten streak (going 4-0-1) snapped on the road against Philadelphia.

1) In the last three matches, NYCFC has given up 3 goals in all of them. Prior to that the team was cruising along, having gone 4-0-1 in it’s last 5. Interim Coach Nick Cushing stressed that giving up 3 goals is “100% unacceptable” and will be rectified.

2) The Fire have not been a strong scoring team this season, managing only 28 goals in 25 matches which is tied for second lowest in the league. New season acquisition from Philadelphia Kacper Przybyłko leads the team with 5 goals in 21 matches.

3) NYCFC right now sits in 3rd place in the east and 6 points (with a game in hand) behind the first place Union. That first round home match come playoff time will prove important, as despite the loss to Charlotte, the team is still currently 8-2-3 at home.

4) For the third straight match, NYCFC has lost the tie to the eventual game winner at the 75 minute mark or later, at 75′, 84′, & 77′ respectively. Head coach Nick Cushing was asked about that during the press conference: “I think it is hard to say that there is one thing that is happening. In previous games, we have made individual errors and in this game, we gave up a chance when we were pushing for the game. Of course, it is incredibly disappointing and we want to go from tying to leading, but we are just in a difficult period and we are aware of that. We have been here before and we will fight for it.”