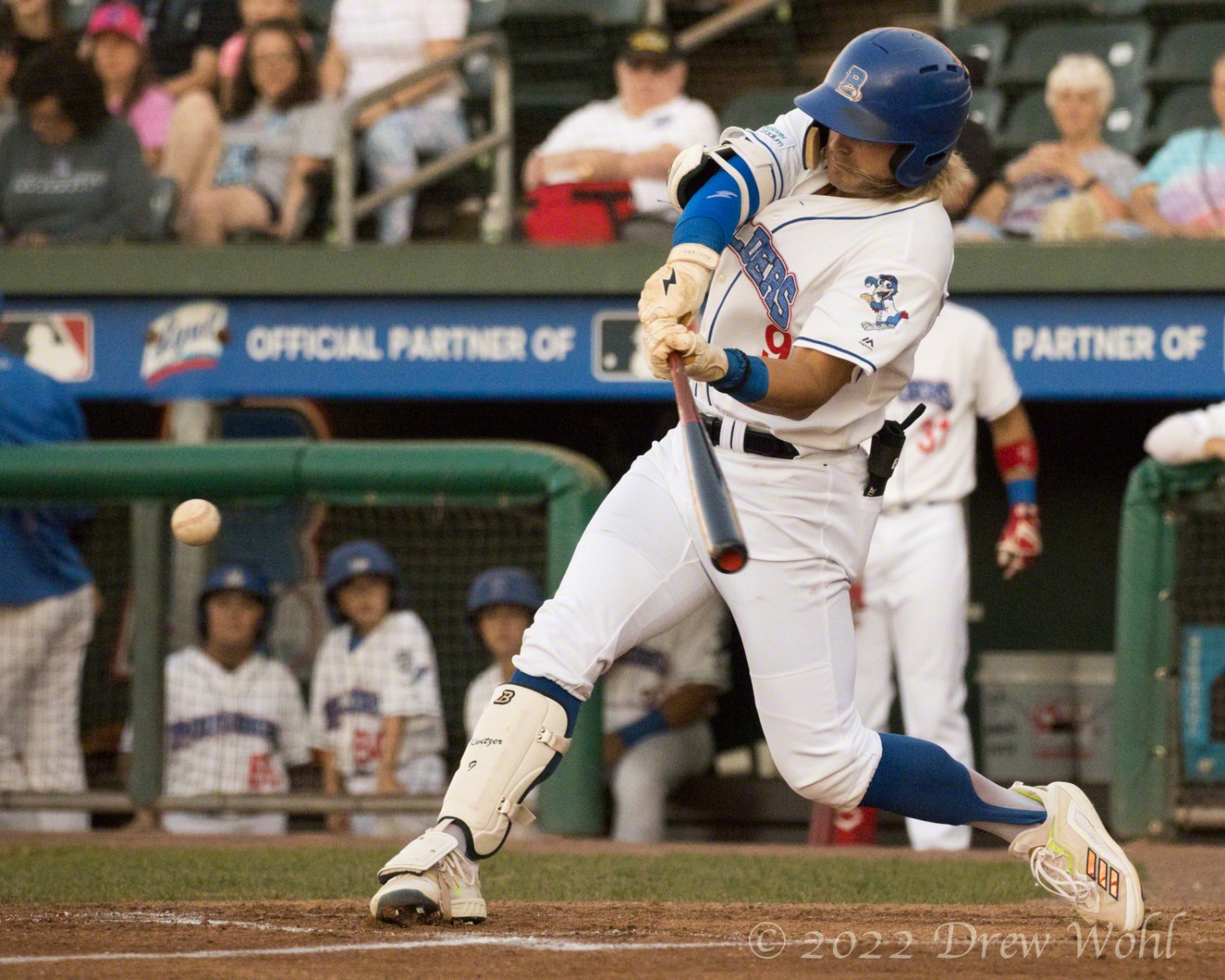 Two out of three ain’t bad for the New York Boulders, who were able to win the final of a three game set by a final of 11-4.

New York once again was powered by the home run by Francisco Del Valle, later in the frame Kwitzer had a three-run blast that gave the team an early lead.

It was in the top of the third inning that the Boulders were able to break the game open as Austin Dennis was able to lace a double that plated two runs. Later in the frame Gabriel Garcia had a three-run bomb that was able to give the team a 11-0 lead.

New York had themselves four homers, and seem to be heating up at just the right time as the team hopes to contend for a playoff spot.

On the mound for the Boulders Alex Mack had a solid showing, going five innings, allowing eight hits and four runs. Mack was able to earn his seventh win for New York

The Boulders also had themselves some stellar showings from the bullpen as Kyle Mott, Ryan Munoz, Dan Goggin and Dylan Smith were able to combine to keep the Ottawa offense at bay.

New York will return to the friendly confines of Clover Stadium for a three-game series against the Trois-Rivieres Aigles. Game one between the two teams starts on Friday, August 12 with the First Pitch scheduled for 7:00 p.m.