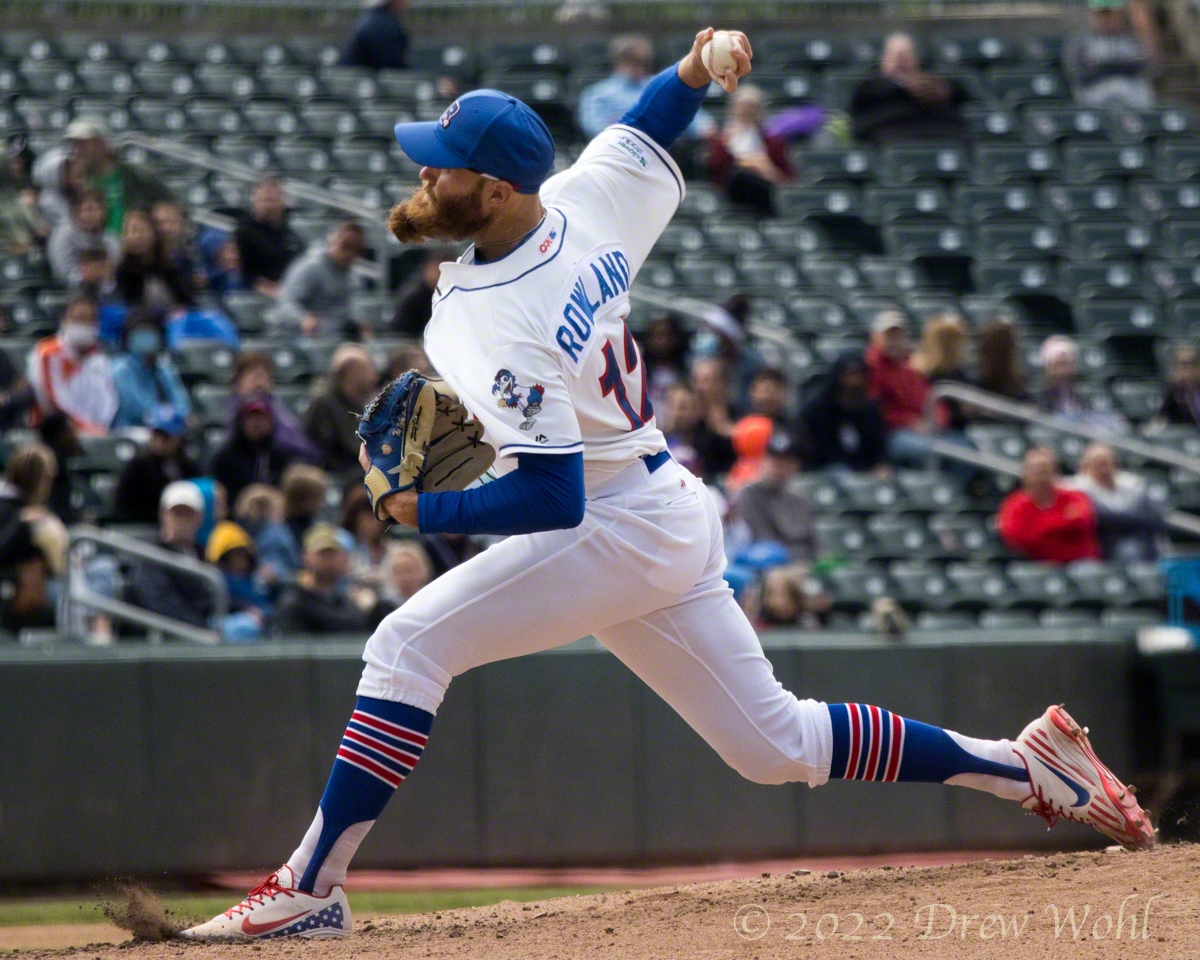 The New York Boulders lost a close 3-2 game two to the Ottawa Senators in Frontier League action on Wednesday night.

It was a back-and-forth affair, as the Boulders were able to get an early lead thanks to an RBI single by Gabriel Barcia in the First Inning. Ottawa was able to strike back, as Jackie Urbaez laced a triple in the bottom of the frame.

As the two teams battled back and forth it was only until the seventh inning that Ottawa was able to increase their lead.

Ottawa was able to have pinch-runner Kai Moody score on a double by A.J. Wright in the seventh inning, that made the score 3-1. New York did try to climb their way back into the game thanks to a homer by David Vinsky.

On the mound for the Boulders Rob Rowland pitched 6 ⅔ innings, allowing four hits and three runs, while walking five and striking out one. Meanwhile on the mound for Ottawa Kaleb Schmidt went five innings, gave up three hits and only allowed one run.

The three game set between the New York Boulders and Ottawa Titans concludes on Thursday night (tonight) with the start of the game scheduled for 6:30 p.m.

For more information on the New York Boulders fans are encourage to click on the link seen here: